Check out the first trailer for James Gunn’s Guardians of The Galaxy Vol.3!

The new trailer for DUNE from director Denis Villeneuve has arrived, and it is by far one of the best trailers I’ve seen in a long time. Especially considering that this was not a movie that I would consider one of my most anticipated of 2021. Normally, this level of excitement for a new trailer is reserved for something like the latest project from The MCU. Shang-Chi and The Legend of The Ten Rings, for example was one of my favorite trailers of the year. (That meta-human fight tournament at the end of the teaser, with Wong fighting THE ABOMINATION! HOLY SHIT!!!). Um, sorry… that got away from me there for a minute. Anyway, back to DUNE…

Take a look at the new trailer right here:

This trailer is a masterpiece in and of itself. It is gorgeous. The cinematography, the colors, the music, all absolutely beautiful. June is being released by Warner Bros. who announced late last year that their entire 2021 film slate would be released in theaters and on HBO Max the same day. Given the context, I can see why they would make a decision like this. The announcement was made in late November, early December of last year, still in the middle of the pandemic. While vaccinations were on the horizon, they were by no means a certainty when Warner Bros. made this decision. Movie theater chains, and the film industry in general, were hit particularly hard by the pandemic. Other streaming services we’re beginning to experiment with releasing large scale films that would normally go straight to theatres. With no guarantees on the horizon, icing that Warner Brothers just wanted a way for their films to be seen by their audience. Many of the filmmakers attached to the movies that were being released in a vastly different way than normal, were very upset by this move on the part of Warner Bros. Denis Villeneuve in particular, was furious. The production company that produced DUNE along with some of Warner Bros most successful films like The Dark Knight Trilogy, Legendary Pictures, wanted to sever ties with the studio and possibly even take legal action. After seeing this trailer I can see why they had such a strong reaction.

I’ve had mixed feelings about the theater going experience over the last several years, so I‘ve been quick to embrace the concept of releasing some of the years biggest movies on streaming services. Having said that, even though I can watch DUNE for free from the comfort of my own home, I’ll be going out of my way to see this film opening weekend at the movie theater. This is the type of movie that begs to be seen on the big screen.

DUNE is based on the classic science fiction novel of the same name by author Frank Herbert. While the book is a seminal work of its genre, DUNE… is a tough read. I’ve always made it a point to read the classics of literature. DUNE is a must read for any sci-fi fan. However, personally, it took A LOT of will power to get through that book when I first read it in college. Even though DUNE is far from one of my favorite sci-fi novels, its easy to see that it has the potential to be an incredible movie.

DUNE is a epic with as much scope and complexity as Game of Thrones or Lord of The Rings. The story, characters, and mythology, all come together to form one of the most influential and celebrated stories in science fiction. If your a fan of the novels (yes, novel(s), DUNE is part of a series of books), you’ll notice specific moments and concepts in the trailer that are pulled straight out the novel. Denis Villeneuve put his own unique vision of the story on screen, yet the characters and story elements are unmistakably recognizable.

Speaking of characters, the cast is spectacular. They’re perfect casting choices, Jason Mamoa, Stellen Skarsgard, and Oscar Issacs, in particular. It’s like the characters popped off the page.

Warner Bros did a hell of a job putting this trailer together. DUNE has become one of my most anticipated movies of the year. Plus, who doesn’t like a giant sand monster?

Thanks for reading! Follow us on Twitter @PJWrightWBM, Instagram @worldsbestmedia2017, and our Facebook Page, Worlds Best Media. Those likes and follows, as well as iTunes reviews, go a long way to supporting World’s Best Media. We really appreciate the loyalty and support shown to us by our fans, so thanks again! Stay healthy and stay safe! 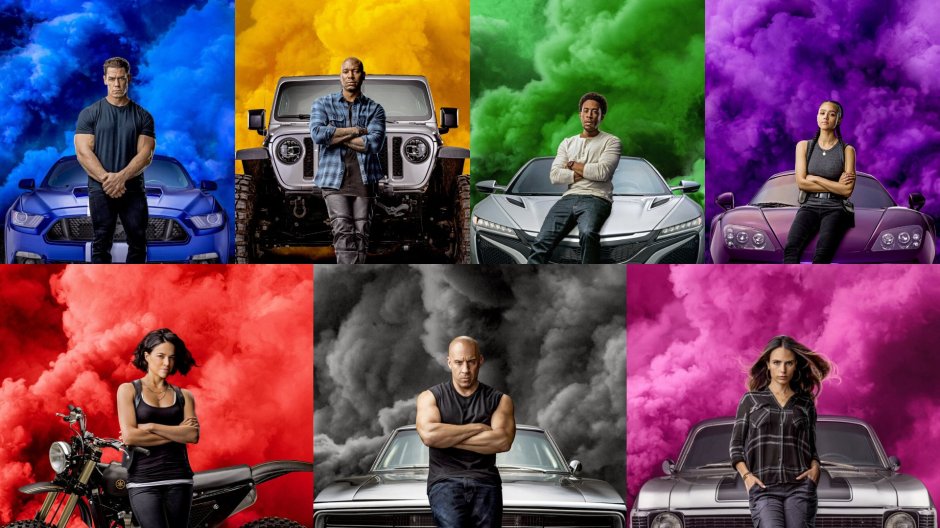 WEEK 4 of Worlds Best Media’s SPRING 2021 Movie & TV Preview begins with this installment of TRAILERS OF THE WEEK! We have the sick new trailers for F9: The Fast & Furious Saga, with the talented Justin Lin returning to direct, and Army of The Dead, directed by Zack Snyder! Let’s start with Army of The Dead starring Dave Bautista. Now, I know what some of you are thinking, probably that you’re a little sick of Zack Snyder after so much coverage of his Justice League film last month. However, I LOVE zombie movies, Snyder directed one of the best zombie movies of all time with Dawn of The Dead, and this trailer looks fucking sick! Take a look below…

Next up, we have F9: The Fast Saga or The Fast and The Furious 9 or who gives a shit? We all now why we show up for this absurdly entertaining series of films. Out of the 2 trailers we’re highlighting this week,the one with zombies is the MUCH MORE realistic of the two. After a year long delay due to COVID, F9: The Fast Saga finally hits theaters this June. I make no apologies, I fucking LOVE these movies and you can’t bet your ass that this is one of my MUST WATCH movies this summer!

Thanks for reading and watching! Follow me on Twitter @PJWrightWBM or type Worlds Best Media into the search bar, you can also like and follow us on our Facebook page; World’s Best Media. We’re on Instagram @worldsbestmedia2017. Those likes and follows, as well as iTunes reviews, go a long way to supporting World’s Best Media. We really appreciate the loyalty and support shown to us by our fans, so thanks again! Stay healthy and stay safe!

Take a look at the first trailer for Deni Vellenueve’s DUNE, based on the book by Frank Herbert…

I just had few small announcements and updates I wanted my readers and listeners to know about. So listen here or subscribe on Stitcher and iTunes: 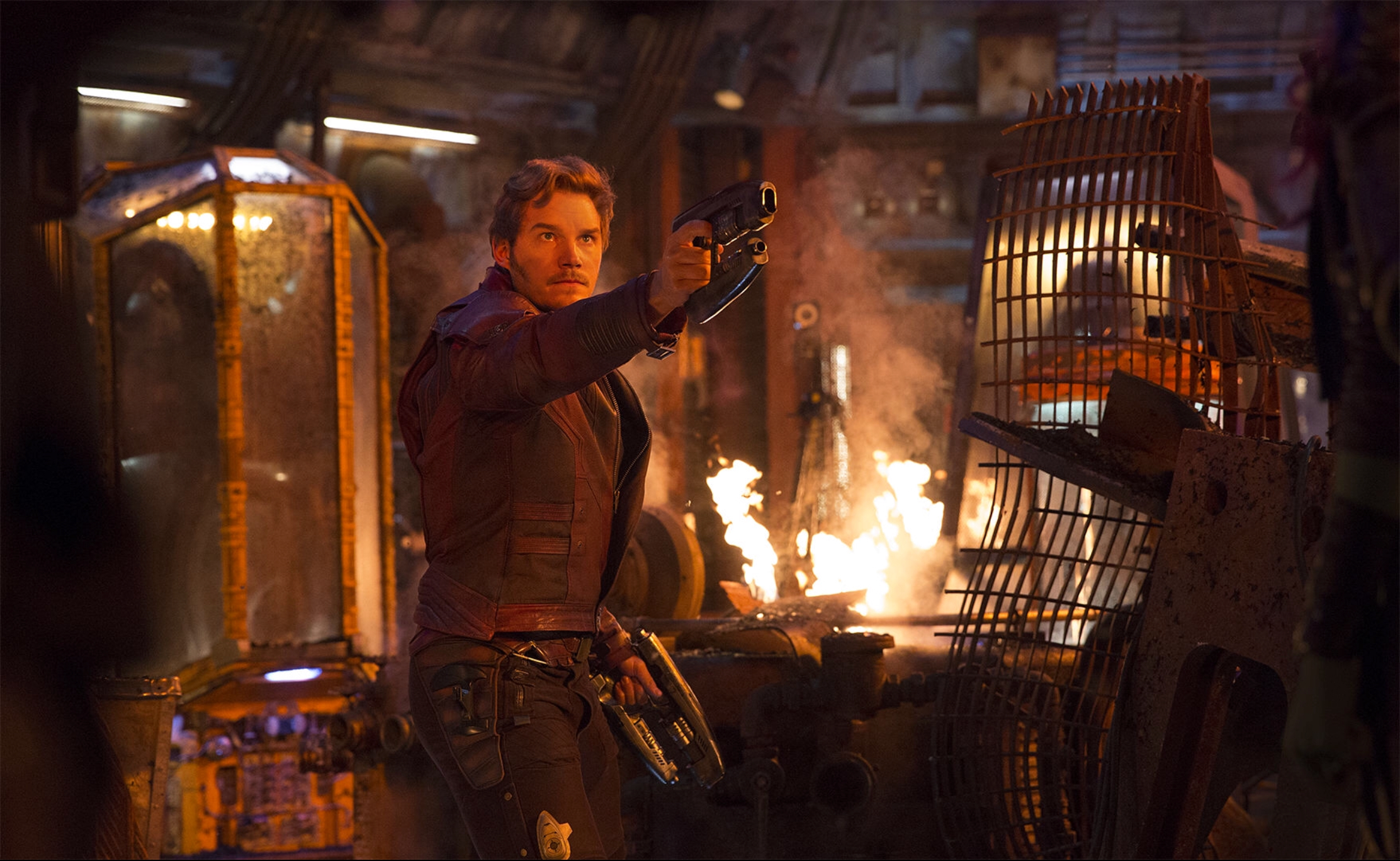