The upcoming Obi-Wan Kenobi miniseries premiering on Disney+, is the cover story of this month’s issue of EW. They also published these exclusive images from the upcoming show.

Thanks for listening! Follow us on Twitter @PJWrightWBM, Instagram @worldsbestmedia2017, and our Facebook Page, Worlds Best Media. Those likes and follows, as well as iTunes reviews for the podcast, go a long way to supporting World’s Best Media. We really appreciate the loyalty and support shown to us by our fans, so thanks again! Stay healthy and stay safe! 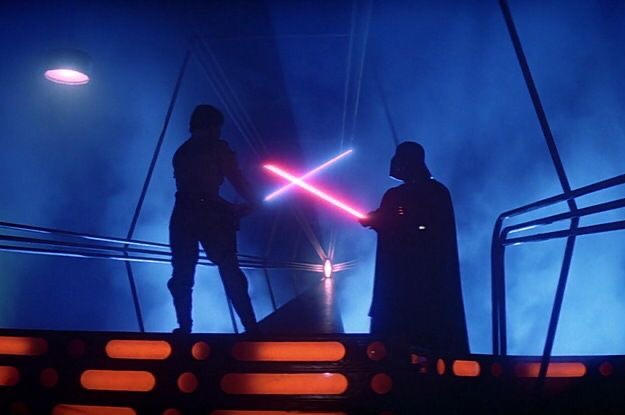 May The Force Be With You, my friends! Today we celebrate another Star Wars Day! For those of you who don’t know every year, May 4 is Star Wars day. You know, like “May The Fourth Be With You” (I normally hate puns, but it’s Star Wars so I kind of like this one). One of my favorite things to do is find unique and talented artists all throughout the Internet and see their take, their interpretation, of classic pop-culture characters or stories. Star Wars has some of the BEST art on the internet. From concept art from the films that were never used, to famous artists putting their own spin on a Star Wars character or scene, or all of the incredible amature artists out there who post their fantastic work on Instagram and social media. So to commemorate Star Wars Day, I wanted to share some of the cooler pieces of Star Wars art I’ve come across recently. Check them out below! May The Force be with you, always…


I also wanted to include some of these fantastic photos you’ll see below. Every time a new Star Wars movie has come out of the last 25 years, Vanity Fair wouldsend world renowned photographer Annie Leibowitz to take photos of the production, the actors, the characters, etc. Vanity Fair’s Star Wars issue was usually best look at the upcoming Star Wars movie. Usually a teaser trailer would have been released, but not much else. So Vanity Fair’s in-depth article on each, upcoming Star Wars film was our first and best look at the coming film. The best part was that each article was accompanied by Leibowitz’s amazing images. Through color and texture, she captured so much amazing detail with her photos. Each photo she took was unmistakably an Annie Liebowitz photo. She’s just that damn good. So I wanted to include some of my favorite photos from her extensive Star Wars portfolio…

Thanks You! Follow me on Twitter @PJWrightWBM or type Worlds Best Media into the search bar, you can also like and follow us on our Facebook page; World’s Best Media. We’re on Instagram @worldsbestmedia2017. Those likes and follows, as well as iTunes reviews, go a long way to supporting World’s Best Media. We really appreciate the loyalty and support shown to us by our fans, so thanks again! Stay healthy and stay safe! 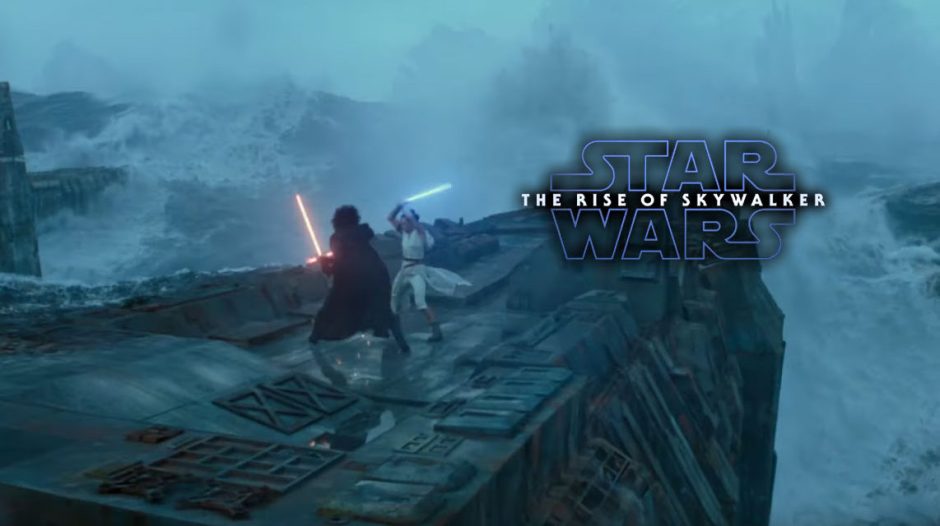 On this episode of The World’s Best Podcast, I reviews the highly anticipated final installment in The Skywalker Saga, Star Wars: Episode IX The Rise of Skywalker. A movie over 40 years in the making. I think this episode should just speak for itself. Huge SPOILERS! Thanks for listening! Enjoy!

Thanks for listening! Follow me on Twitter @PJWrightWBM or type Worlds Best Media into the search bar, you can also like and follow us on our Facebook page; World’s Best Media. Those likes and follows, as well as iTunes reviews, which go a long way to supporting World’s Best Media. We really appreciate the loyalty and support shown to us by our fans, so thanks again!

First things first, I wanted to apologize to all of my loyal readers and listeners. I intended to have much more content posted this week, but unfortunately I’ve been under the weather and I’m just starting to feel like myself again. So make sure you check back here over the next week because I’m going to to be posting a lot of new articles, videos, and podcasts. For example, we should have the next episode of The World’s Best Podcast up by the end of this weekend, where we’ll be discussing the first ever live-action Star Wars TV series, The Mandalorian, currently streaming on Disney +. Keep a lookout for my review of the Season 2 Finale of TITANS as well.

For now, I have a slice of pure nostalgia for you. I’ve said it before and I’ll say it again: Star Wars is my religion. With the final entry in The Skywalker Saga debuting in theaters in just a little over three weeks, now is the perfect time to get Star Wars fever. Let’s get excited for the final chapter in a story that has touched the lives of generations of filmgoers.

As we’ve gotten closer to the release of Star Wars Episode IX The Rise of Skywalker, I’ve been avoiding any new trailers and TV spots. There have even been a few partial scenes posted online. For the most part, I haven’t watched any of them because I think I saw everything I needed to see with the original teaser and the first two trailers. I don’t want to know much more about the movie going into it. I want to watch it as fresh as possible. This featurette below is really cool because even though there’s some footage from The Rise of Skywalker (almost nothing we haven’t already seen though), it’s mostly a nostalgia piece, with footage of the original cast of Star Wars Episode IV A New Hope (Mark Hamill, Alec Guinness, Harrison Ford, and Peter Mayhew) as they film a scene the set of The Millennium Falcon. I love stuff like this because it reminds me of the weight behind a story. There will have been an episode of The Skywalker Saga in each of the last five decades by the time it’s done. It’s crazy and wonderful how this story has touched the lives of literally generations of people. Anyway check out this really cool video below and get excited for Star Wars Episode IX The Rise of Skywalker….

Star Wars is like a religion to me. Those films are a large part of why I love movies so much. However, even with Star Wars Episode IX coming out in December, all of my attention as a fan has been focused on Avengers: Endgame and Game of Thrones. Game of Thrones ended up being a bit of a mixed bag in it’s final season, but man oh man, did Endgame deliver. Avengers: Endgame was one of the most thrilling movie going experiences of my life. The movie surpassed expectations to deliver a masterpiece of blockbuster filmmaking. I’ve often said The MCU is this generation’s Star Wars, which makes Endgame the modern equivalent of The Empire Strikes Back. Like, The Empire Strikes Back, Endgame has already reached the status of modern classic. Anyway, back to Star Wars! With Game of Thrones and Avengers: Endgame out of the way, I can focus my fandom on Star Wars Episode IX The Rise of Skywalker! The final chapter in  The Skywalker Saga, 40 years in the making.

The new issue Vanity Fair has given us the best look at the film so far. The June cover story is all about Star Wars: The Rise of Skywalker, with an excellent article by Lev Grossman that’s the most in depth look at the film yet and just a damn good read. You can read the full article the full article right here (I highly recommend that you do): https://www.vanityfair.com/hollywood/2019/05/star-wars-cover-story?verso=true

The coolest part of the Vanity Fair issue is the amazing photos taken on the set by famed photographer Annie Leibovitz. Vanity Fair and Leibovitz have been covering the Star Wars movies for decades now. I still have the Vanity Fair issue that focused on The Force Awakens because of the incredible photographs she had taken. In my opinion, Annie Leibovitz one of the best photographers in the business and these fantastic photos for The Rise of Skywalker are a testament to how stunningly beautiful her photos can be. You can see them all below.

Well, the countdown to Star Wars Episode IX has officially begun! Spider-Man: Far From Home is the last, “next BIG movie”, that I’m really looking forward to, but once I see that, I imagine my Star Wars mania will really start to heat up! As always, thanks for reading!