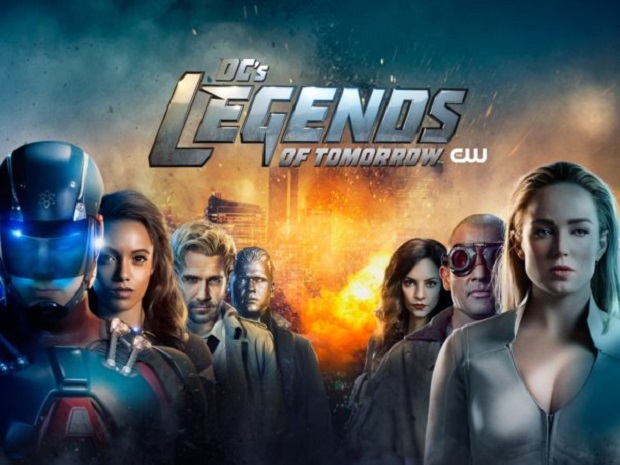 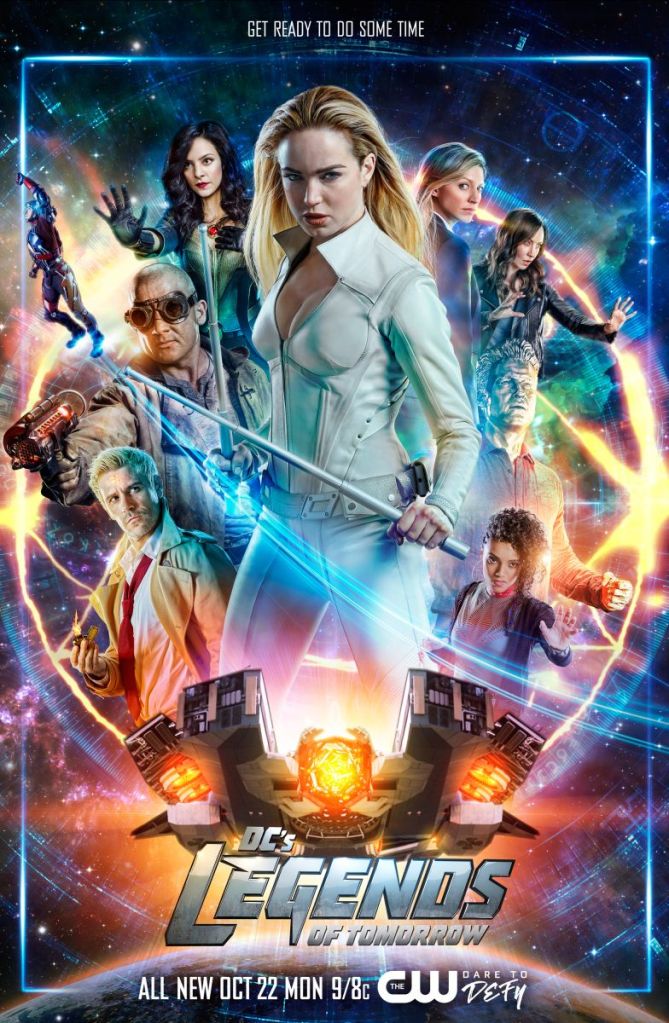 As soon as Legends of Tomorrow was first announced, I thought Constantine would make an excellent addition to the cast. It was an eclectic group of DC characters and it seemed like a pretty big missed opportunity to not include him on a show like this. Thankfully, It seems like the folks over on The CW have finally come to their senses. After his excellent reoccurring appearances in Season 3, it seemed like the character was finally sticking around. At last, in Season 4, John Constantine is on of the crew of The Waverider (kind of).

Now that my gushing about Constantine is out of the way, back to Legends. After last season, the Legends are basking in their success at actually saving the timeline and doing things right for once. They’re even being honored by The Time Bureau. Their personal lives are looking pretty good too. Sarah and Ava are even thinking about moving in together. So the team really doesn’t want the other shoe to inevitability drop. 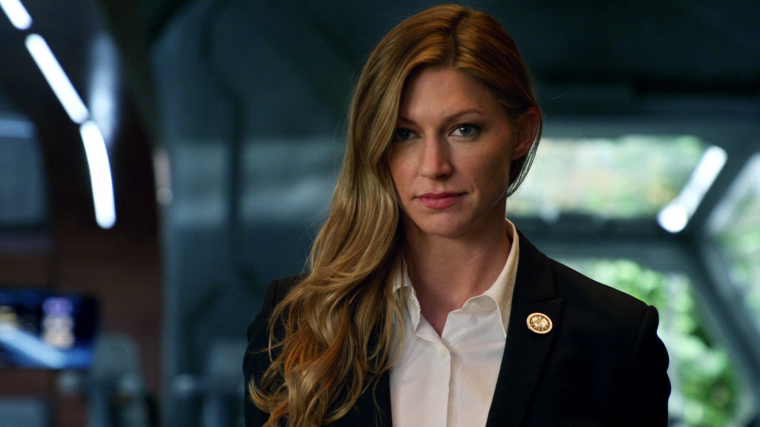 Constantine, always knowing how to make an entrance, returns to remind Sarah of the warning he gave the team at the end of last season. When the Legends defeated the time demon Mallus, they unleashed other supernatural and magical entities onto the time stream. Now the Legends have to clean up this latest mess and it looks like it’s going to be pretty great. 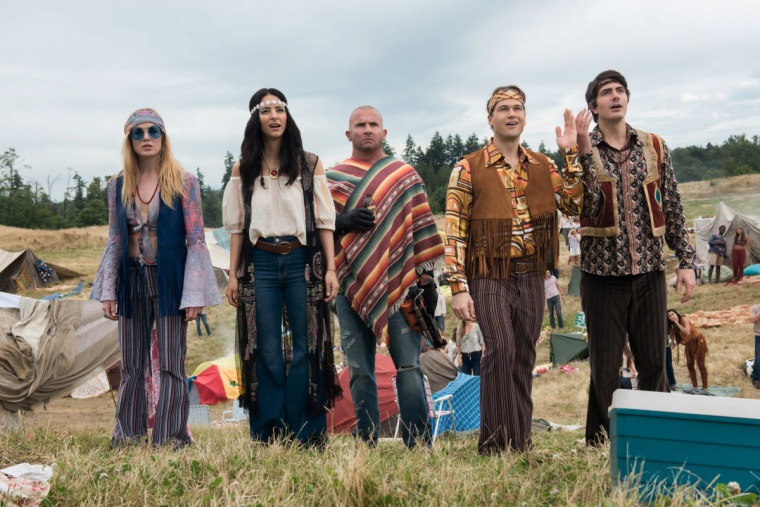 The first mystical threat they encounter occurs at Woodstock, where an iconic mythical creature gets a fantastic Legends spin. A Unicorn is impaling and eating people. That sentence should give you an idea of just how crazy and fun this show is. Much to the chagrin of Mick, it may not be a dragon (he REALLY wants to kill a dragon), but it’ll do.

Sarah turns to John for help dealing with the creature, while the rest of the team trips on the mystical goo the Unicorn sprayed on them (Because, of course). To capture and banish the Unicorn, John needs to perform a spell with ingredients that include a joint stolen from Jerry Garcia, Janice Joplin’s hair, and a virgin as bait. Of course the only virgin they know is poor, poor Gary from the Time Bureau, who they sucker into being bait for the human heart eating monster. The Unicorn actually looks really cool in it’s true monstrous form and after biting off Gary’s nipple, Constantine is able to use the spell to send the creature to Hell. 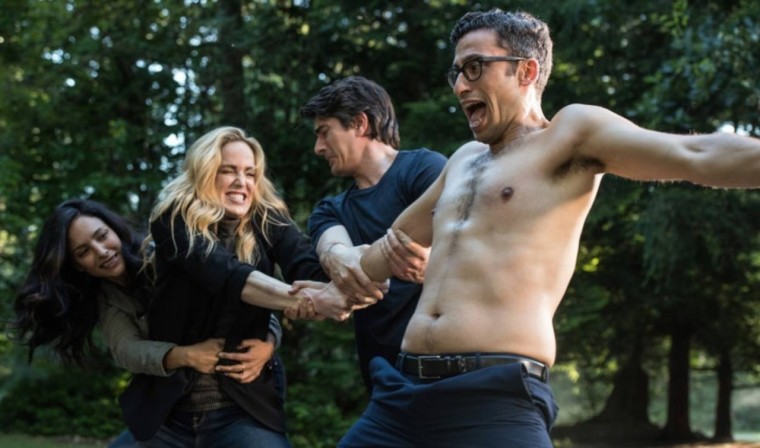 When everything is said and done, Sarah tries to convince John to officially become a member of the Legends. But John being John basically tells her to fuck off in his own special way. However, we know that it’s unlikely he’ll keep that attitude for long. Especially after the very ominous way and the episode ends. There’s a larger threat out there that will take Constantine and the Legends to deal with. I suspect I know what it is specifically, but I don’t want to spoil it here.

I also wanted to mention that Thomas F. Wilson AKA Biff Tannen himself has joined the show as Nate’s disapproving father. He didn’t respect Nate’s job as a historian and has no Idea that his son has been playing time traveling superhero for that last two years.

Legends of Tomorrow is at its best when it embraces it’s most absurd ideas and they seem to be doing exactly that this season. Much like the new season of Arrow, this seems like a fresh new direction for the show that could be a new start for Legends of Tomorrow. I know I had a blast and I can’t wait to see where the season goes from here!

Check out the new HBO series, THE OUTSIDER, based on the novel by Stephen King. Airing Sundays at 9pm on HBO, this supernatural murder mystery sucks you in with it’s creepy atmosphere and compelling characters. Don’t miss it!