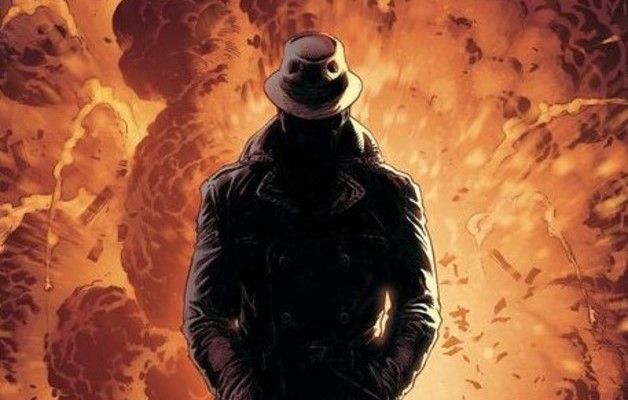 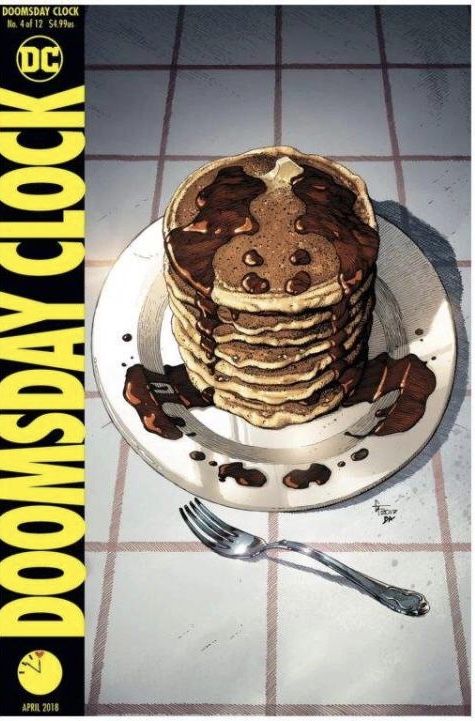 Since the “Death of Superman” in the 90’s, death being a revolving door has been somewhat of joke in the comic world. Unfortunately, frequent deaths and resurrections can often hurt the Superhero genre. Mainly because it pushes people away. To some readers it takes the sense of urgency from the story, they don’t feel any substance in a story they read because this is used so often it’s a trope of the genre. Once I realized how many Watchmen characters would actually be used in Doomsday Clock, I expected immediate negative backlash from the fan community. ESPECIALLY when The Comedian turned up alive. To be honest I wasn’t exactly thrilled by his return. This entire story needs to be handled very delicately to work. The Watchmen characters we saw before The Comedian showed up were used really well, but I felt like The Comedian might have been a bridge too far. Geoff Johns and Gary Frank better have a very important reason for bringing him into the story or else it will feel like bad fan service (I have faith that a good explanation will be given, especially because everything else in this miniseries has been excellent so far). 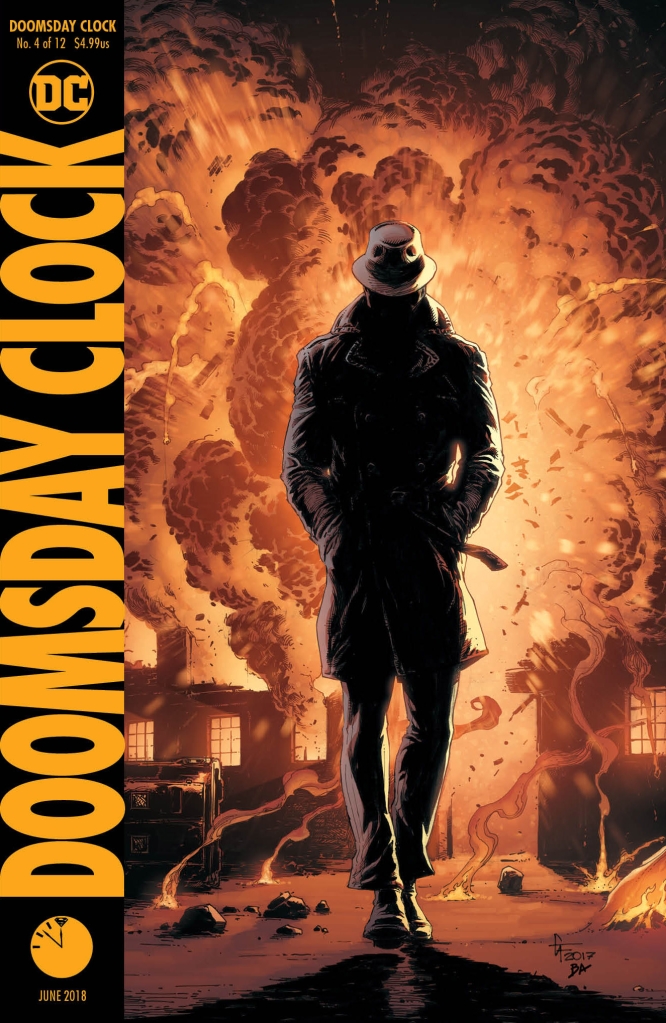 Having said all that, none of it really has much to do with THIS issue. I haven’t reviewed Doomsday Clock in awhile and since then I’ve noticed that some fans are unhappy with the return of certain characters. But lets focus on Doomsday Clock #4. 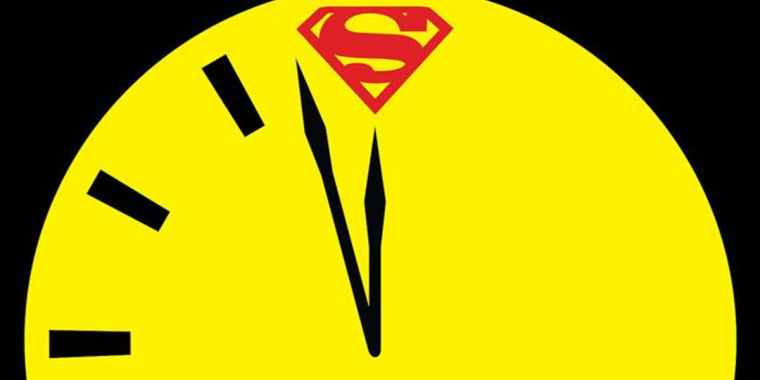 This is the most character driven issue of the series so far and it almost exclusively focuses on one main character: “New Rorschach”. I put the name “Rorschach” in quotes because we already know that this isn’t Walter Kovacs, Original Recipe Rorschach. This is Reggie, the young man how took on the mantle of the legendary crime fighter/ infamous lunatic vigilante.

For readers looking for a story that pushes the narrative further in a significant way, you may be disappointed. Otherwise this is an excellent character study of this new Rorschach. We not only get to see how he became the next Rorschach, we also find out exactly who Reggie is and where he fits in the Watchmen story (which I won’t spoil here). All I’ll say is that this person wasn’t even on my list of suspects.

Up until this issue, I was pretty sure that Reggie was an original character because, after going back to the Watchmen graphic novel there really wasn’t anyone who fit what we know about him (which is pretty much just; that he’s a relatively young man, African American, and more than a little bit of a psychopath.). But after reading the issue, I tip my hat to Johns and Frank because they have delivered an excellent vigilante origin story. They did a great job of creating Reggie’s backstory. My one criticism is that even though the creators found a very clever way of showing us how Reggie acquired his fighting skills, it doesn’t seem like enough to make into a fighter that would make even Veidt uneasy. But maybe there’s more to the puzzle coming up. 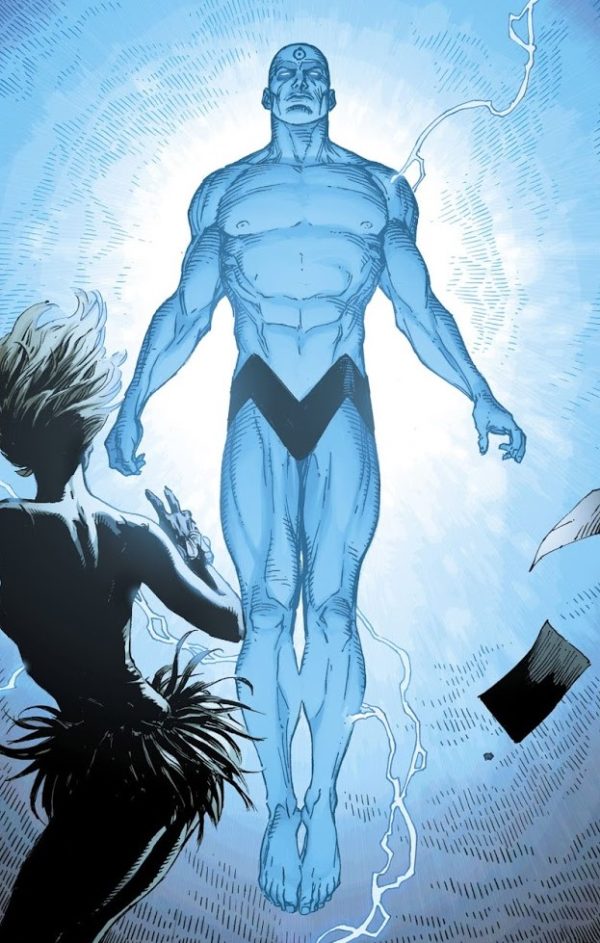 This was the perfect point to tell us Reggie’s backstory and what drives him. Because among the cast of new characters, we know a relatively significant amount about The Marionette and The Mime and what makes them tick (even though there are still some huge questions surrounding these two). Four issues into a 12 issue series, we need to understand the goals and motivations of all the main characters for the story to work. We also get a great appearance of a relatively obscure Watchmen character that’s both sweet and heartbreaking. 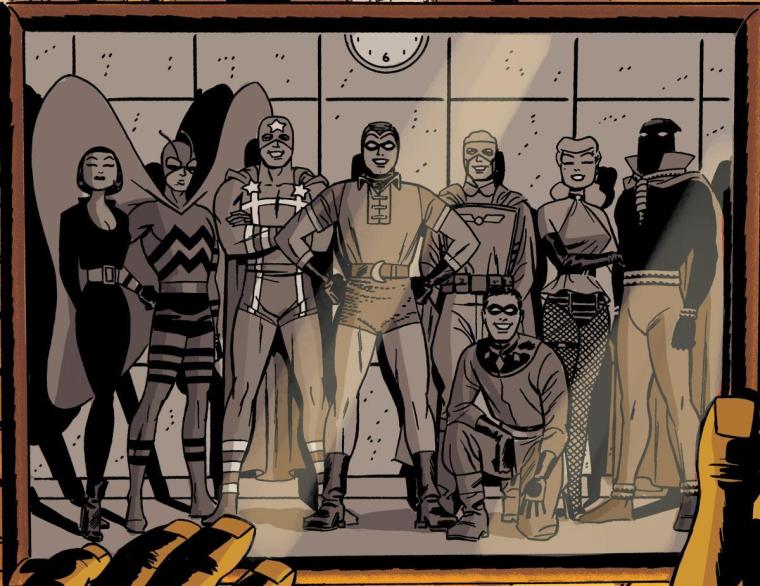 Though other issues of Doomsday Clock have wowed me in a ways that this chapter didn’t, it is nonetheless a beautiful character tale that’s tragic, sad, and illuminating. If you don’t mind one or two comic book tropes, I highly recommend Doomsday Clock as a series. This issue was definitely weaker than others, but it was still great. I can’t wait to see what Geoff Johns and Gary Frank have in store for the next 8 issues.