If you’re anything like me, every once in a while you find yourself watching a video on YouTube, the video ends, and YouTube rolls into the next video. Next thing you know, you’ve just spent hours getting sucked down into the whirlpool that is the never-ending abyss of YouTube videos. While most of the time that can lead to some wasted hours, every once in awhile you come across some cool stuff. One of the easiest YouTube channels to get sucked into is WatchMojo. They have great Top 10 videos to cover every corner of pop culture. TV, Movies, Comic Books, Podcasts, they  have great Top 10 Videos that cover it all. Chances are, if you can think of a potential pop culture Top 10 Videos, WatchMojo probably has it. They’ll get their hooks into me with videos like; Top 10 Characters On The TV Series Supernatural or the Top 10 Best Moments in Avengers: Endgame or the Top 10 Best Final Lines In A Movie, these are just some random examples,  I could go on and on. Last week, they posted a pretty cool video that I wanted to share with you guys: Top 20 Defining Movie Moments of The Century (So Far). I think they’re pretty damn spot on with their picks! Watch it right here to decide for yourself:

Pretty cool, right? You can Subscribe to WatchMojo through this video here or on YouTube. So, do you think that WatchMojo had a good group of picks? Or are their some glaring omissions they left out? Let me know in the comments or on Twitter @PJWrightWBM!You can also like and follow us on our Facebook page; World’s Best Media! 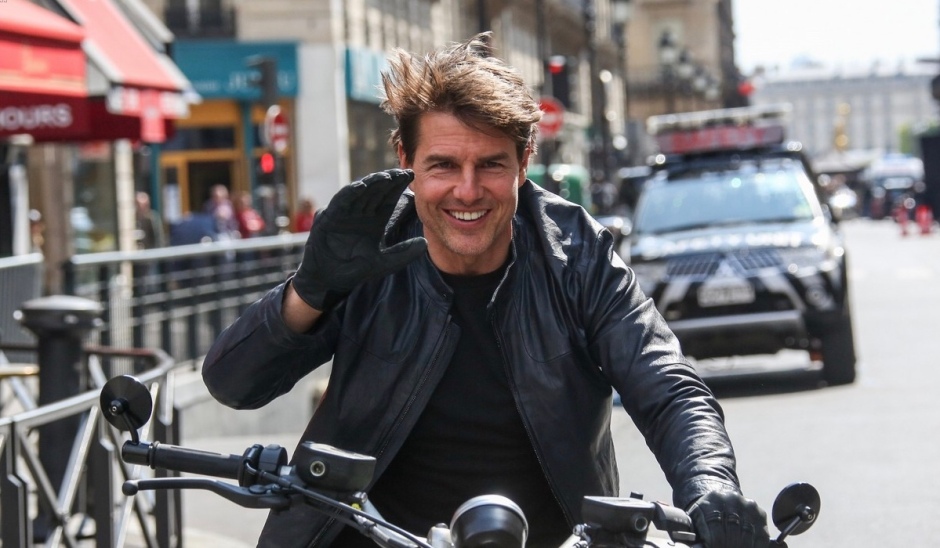 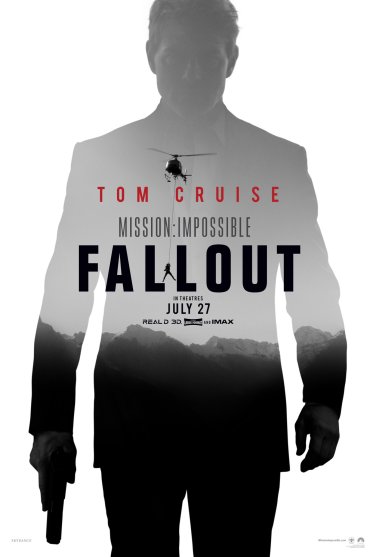 Your mission, should you chose to accept it, is to listen to the latest episode of “The World’s Best Podcast”. In this episode I review Mission: Impossible Fallout, the latest entry in Tom Cruise’s longtime action/spy film series. I give my general thoughts in the beginning and then go into full spoilers on this one. The movie, much like this podcast, was AMAZING! Listen here or subscribe on Stitcher and iTunes: 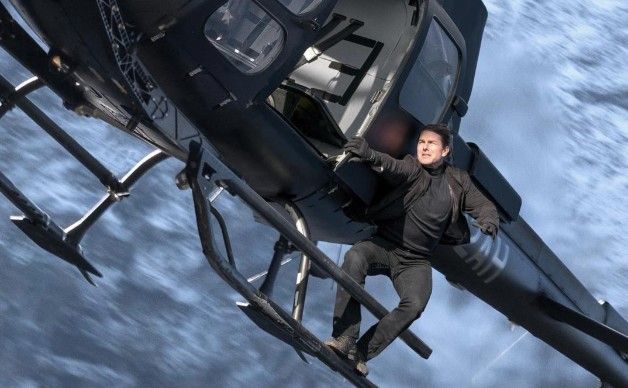 Check out these cool videos below, the first is a great breakdown of the character of Ethan Hunt from the Patrick (H) Wilson YouTube channel and Insurance Impossible, a short film by Michael Cole about the poor bastard who handles the insurance on all the Mission: Impossible movies. Make sure you watch them both after listening to the podcast.

Who The Hell Is Ethan Hunt?

Tom Cruise is famous for doing his own stunts. Some of those stunts are pretty crazy. Like climbing the tallest building in the world or hanging on the side of a cargo plane as it takes off. Some poor son of a bitch has to make sure this insanity is insured. This is the story of that sad, broken man…

If you’re like me one of the highlights of watching The Super Bowl is watching all the awesome new movie trailers. I’ll be updating this page as each new trailer comes out, so keep it here at World’s Best Media!

UPDATE: The Cloverfield Paradox will be premiering on Netflix TONIGHT after the game! I love stuff like this. Great surprise.

UPDATE: I think Jurassic World: Fallen Kingdom and Mission Impossible Fallout have been my favorite trailers so far.

UPDATE: After Solo I didn’t think we’d get another big trailer from Disney, but BOOM! Avengers: Infinity War! Not a lot to it, but I’ll take anything I can get when it comes to Earth’s Mightiest Heroes.

FINAL THOUGHTS: So we put another Super Bowl behind us. Regardless of your thoughts on the game, I thought we got a really strong showing for movie trailers. Better than I expected in fact. I didn’t think we’d get a look at both Avengers: Infinity War and Solo, which was a pleasant surprise. Like I said before I think Jurassic World and Mission Impossible: Fallout were the real standouts. Plus, we get a Cloverfield movie literally right now as a little gift from the folks at Bad Robot. I really like this “Twilight Zone-Anthology” vibe of these Cloverfield movies. I know I’ll be watching that tonight, so look for a review in the near future. Tomorrow morning we’ll have part 2 of our look at the career of Steven Spielberg on the latest episode of “The World’s Best Podcast with Paul & Tim” so make sure you check that out too. Thanks for following along with me tonight everybody!