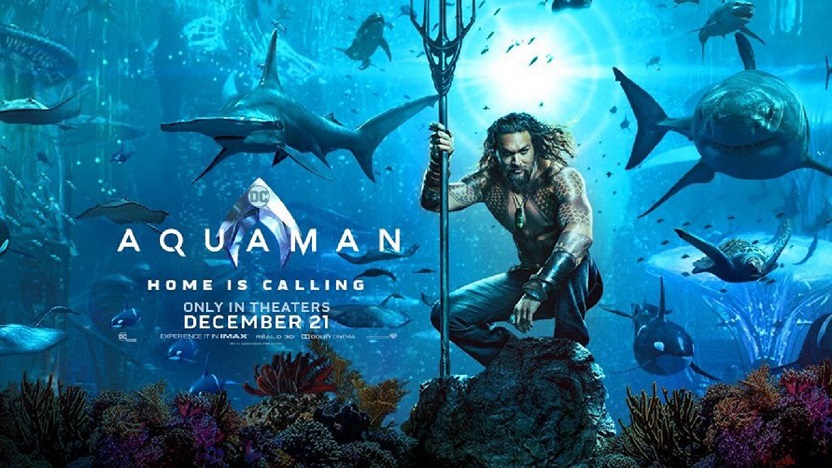 Aquaman is the latest entry in the DCEU or “The Worlds of DC” as it’s officially called… but FUCK THAT! They’re stuck with the DCEU as far as I’m concerned! Name your own movie universe or someone else will do it for you, dammit!  You don’t get to, all of us sudden, finally give a name to already struggling, shitty Movie Universe after it’s been in existence for five goddamn years! (Ok… deep breat… rant over.)

My father (though I’m still holding out hope that my biological father is the mailman) Paul Sr. and I just came out of the new AQUAMAN film and decided to have a little discussion about it. We do go into some SPOILER territory, so BEWARE. 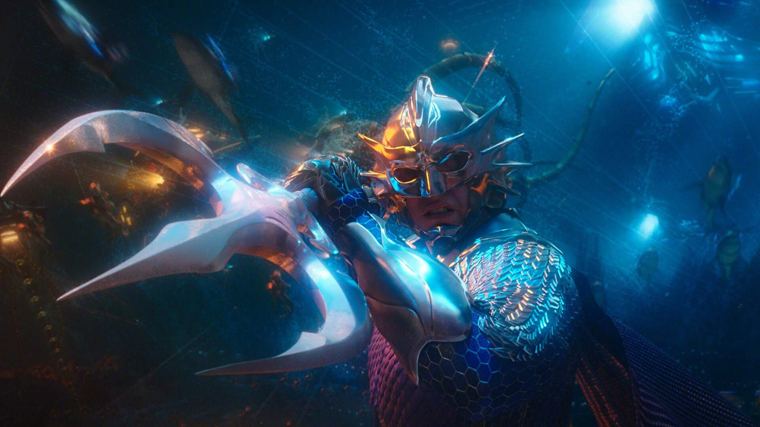 With movies like this, we usually do a deep dive spoiler filled review, covering the entire film from beginning to end,  analyzing the story, as well as  the characters. This time was a little different, because we basically just sat around and had a conversation about the film. What we liked, what we didn’t like, our thoughts and the characters and the action sequences, etc. 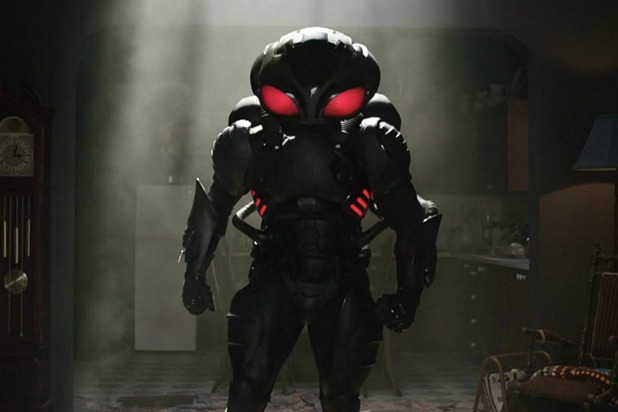 So, while we do discuss some spoilers, there aren’t nearly as many as other episodes of The World’s Best Podcast. We discuss Jason Mamoa in the title roll, Amber Heard as Mera, the villains: King Orm AKA Ocean Master & Black Manta, as well as where the films falls in quality among the other DCEU films. All this excitement and so much more on the latest episode of The World’s Best Podcast! Listen here or subscribe on Stitcher and iTunes 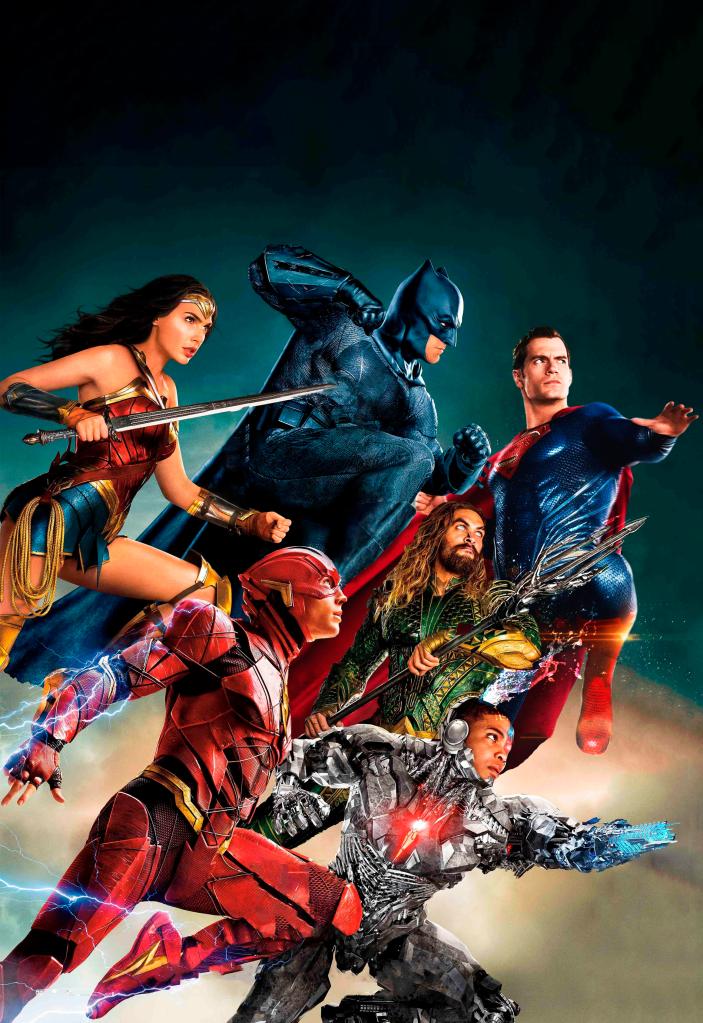