2019 is going to be “The Year of Streaming Services”. For a few years now I have felt that streaming services like Netflix and Amazon Prime are going to massively change the way we consume entertainment content, specifically films and television shows. With Warner Bros. having already thrown their hat into the ring on the increasingly solid and well done app DC Universe. The service not only offers original content like the excellent shows they’ve released so far: Titans, Young Justice: Outsiders, and one of the shows will be discussing at length on today’s podcast, Doom Patrol. 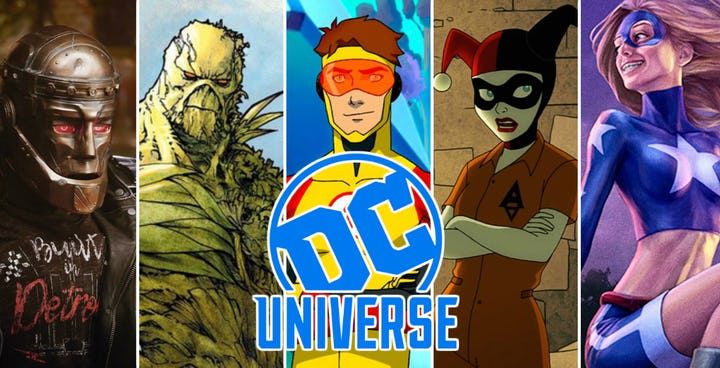 Then there’s Disney, coming out swinging later this year with Disney Plus. Which will launch with the release of an original live action Star Wars television show, The Mandalorian produced by Jon Favreau and with incredible talent like Taika Watiti, Dave Filioni, JJ Abrams and Favreau himself directing episodes. Add on to that the already announced Marvel Cinematic Universe projects that so far includes miniseries starring The Vision & Scarlett Witch, The Falcon & The Winter Soldier, and a Loki prequel miniseries. Will be covering all this and more on today’s episode of The World’s Best Podcast!

So sorry about the long wait between episodes! Just had some personal stuff to deal with, but we are so psyched to be back! This week Paul Sr. and I have discussion about some excellent new shows: DOOM PATROL on DC Universe Streaming and THE UMBRELLA ACADEMY on Netflix. 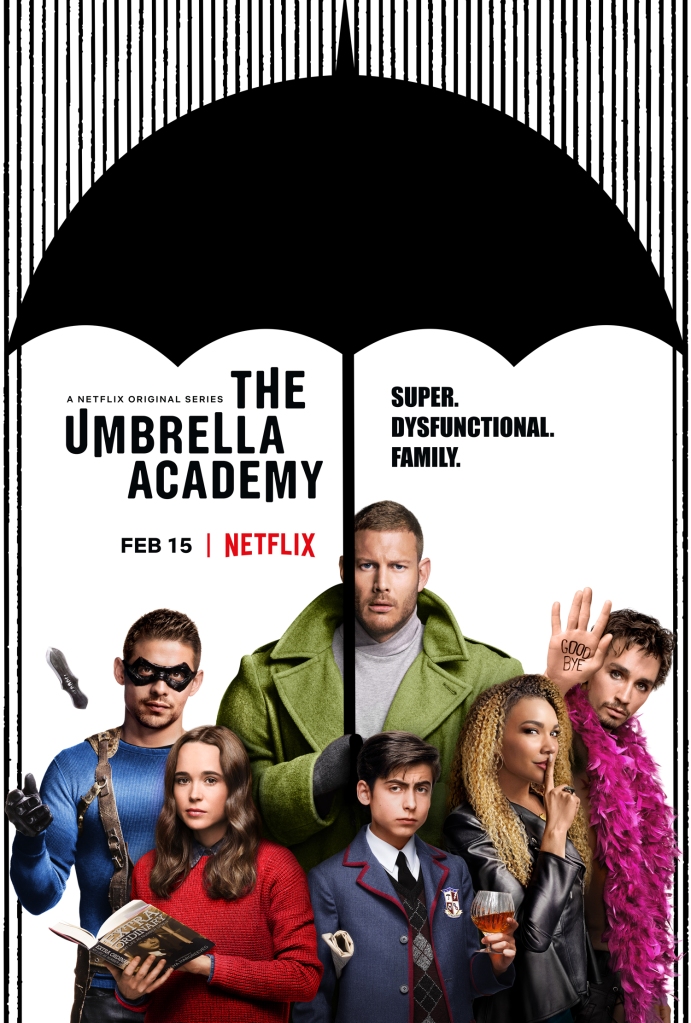 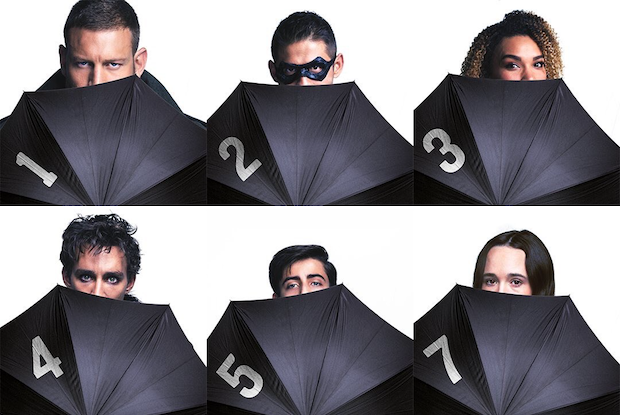 We also have a wide ranging, but still very fucking fun discussion about the larger effect streaming services are having on our entertainment. As I said at the start of the article, 2019 is “The Year of The Streaming Services”. We appreciate your patience between episodes and we hope you enjoy this awesome episode! Listen here or subscribe on Stitcher and iTunes: