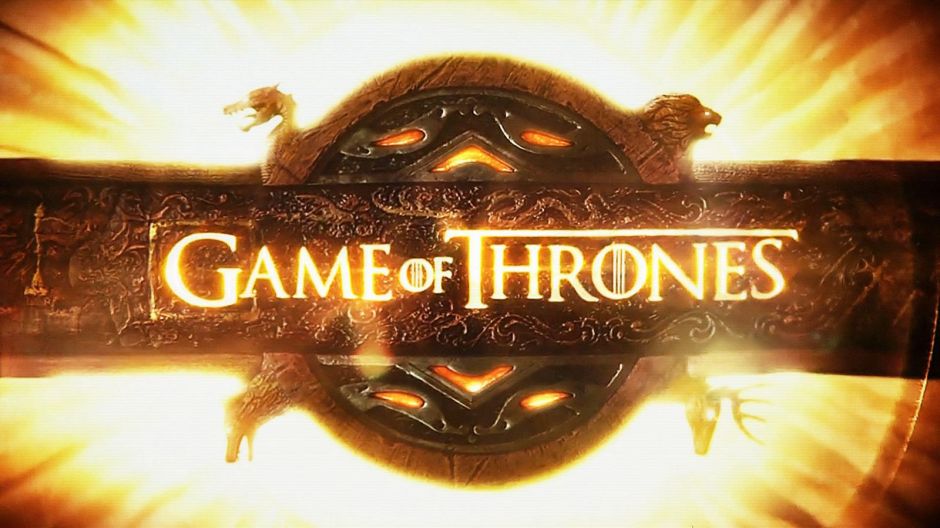 HBO is notoriously secretive  when it comes to their hit series fantasy Game of Thrones.  They want the audience to know as little as possible coming into each new season. Especially going into the final season.

So far they’ve done a pretty damn good job. The show has always maintained a high level of secrecy to keep the audience surprised. A few years ago, the first 4 episodes of Season 5 leaked online about a month before the Season 5 premiere (I’m certainly DID NOT, find those early episodes online, hook my laptop up to my TV, and watch all 4 episodes alone on a Saturday night, because downloading content like that is WRONG). That incident increased the levels of secrecy and security HBO imposed even more. With April 14 premiere date of the final season fast approaching, we’ve been given very little promotional material showing us anything from the upcoming season. There have been two teasers  which I posted right below, but neither have shown any real content from Season 8. After the teasers, scroll down to all the cool pics HBO released to promote Season 8:

However today HBO dropped a bunch of new pictures from the new season. They mostly look like they are taking place at Winterfell. If I had to guess, the pictures all look like they’re probably from the first 2 episodes of the season. Based on the sets and the way that people are dressing, it seems to be that Jon has made his triumphant return to Winterfell with his new aunt/lover/queen in tow. Let’s dig in… 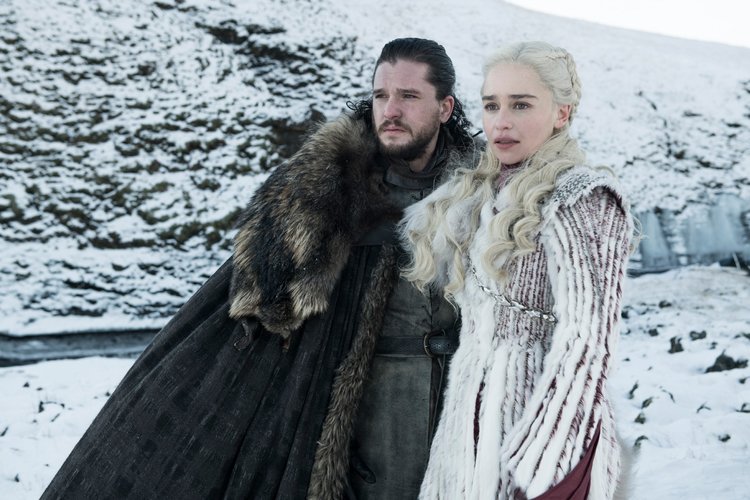 Anyway, thanks for reading!