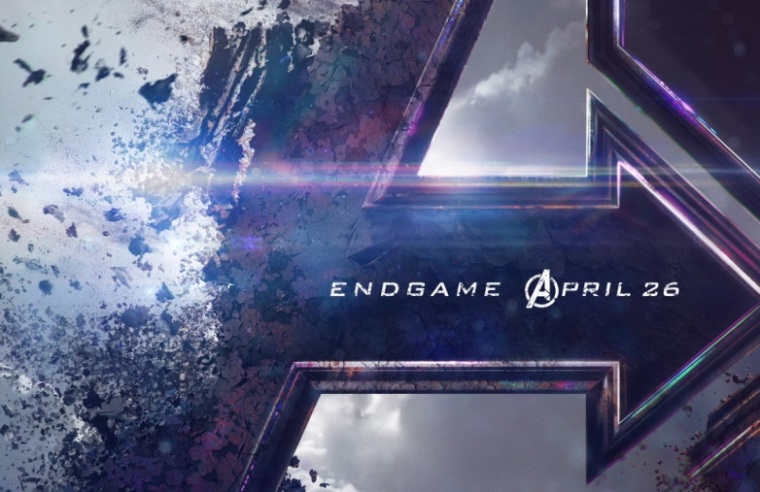 As is so often the case, the biggest reveals from the year’s biggest movies come Toy marketing.  Avengers: Endgame is no differentWeirdly this photo is from Orville Redenbacher.  This is the best and clearest picture yet we’ve seen of (some) of the team post “The Snappening” or as it’s officially referred to at Marvel, The Decimation (which is grammatically incorrect, but sounds way cooler).

Note that only the six original Avengers are shown here. The original team from the first film.  We know that Captain Marvel, Rocket, War Machine, Nebula, and Ant-man are all on the team in Avengers: Endgame. But it’s just one piece of promo art, so let’s not lose our goddamn minds. Gamespot.com had this official sysnopsis:

The Avengers will attemp to “undo Thanos’ actions and restore order to the universe once and for all, no matter what consequences may be in store.”

Oh, really? Thanks for the sysnopsis Marvel! Because I thought The Avengers were going to sit this one out!