You all know how much I love the MCU, but I think my favorite cinematic universe could be the what I’m going to call The Batman The Animated Series/Bruce Timm Universe. This Universe includes all time classics like Batman The Animated Series, Superman TheAnimated series, Batman Beyond, Justice League, and Justice League Unlimited. Bruce Timm having essentially created this shared universe, is the reason his name is a part of the universe’s title. I love both of these universes so much, it would be really hard to pick which of them I hold more dear. 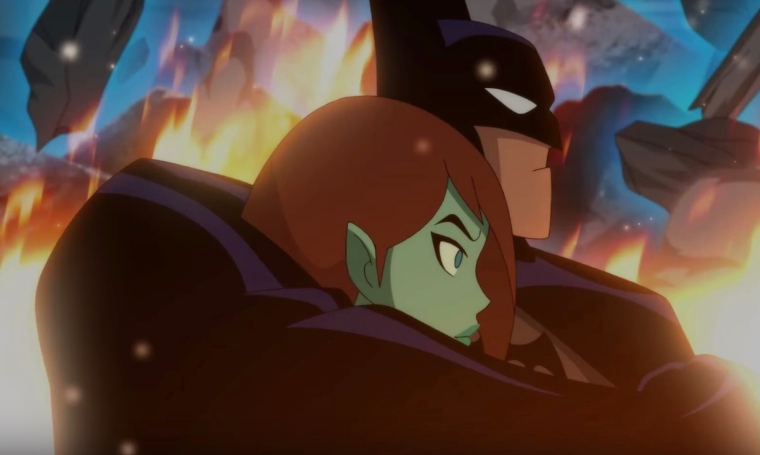 Honestly you’d have to have a gun to my head and a gun to gun my balls, with the gunman screaming in my face, “CHOOSE! NOW! PICK ONE! CHOOSE! I’M NOT FUCKING AROUND! DECIDE! YOU HAVE TO THE COUNT OF 3! THEN I’M GOING TO SHOOT YOU IN THE BALLS AND SHORTLY AFTER THAT, SHOOT YOU IN THE HEAD!CHOOSE! 3… ,2… ,1..!” Then I guess we’d have our answer. But until that day comes, I guess I’ll just have to keepthem both very special in my heart. 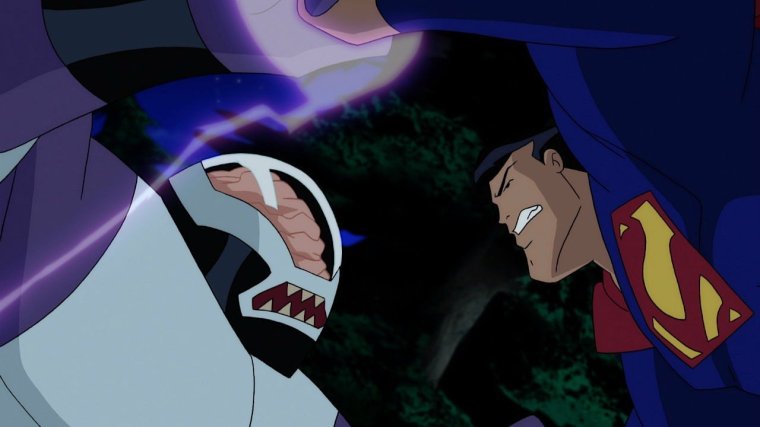 Which is why I wanted to share this trailer with you guys today. I’m a big fan of the animated movies that DC releases directly to Blu-ray and digital three or four times every year. Some of them are fucking spectacular and are probably some of my favorite comic book movies of all time. The movie I was most looking forward to this year is their adaptation of Batman: Hush, hitting later this year, in early or mid summer. However, while Hush is still my most anticipated DC animated film this year, after watching the trailer below, (which debuted on ign.com) Justice League VS The Fatal Five has my attention in a big, bad way. Check out the trailer below:

It appears, from the animation style, to the voice cast, to the people working on the film behind the scenes, that the movie takes place in The Batman The Animated Series/Bruce Timm Universe.  Last year they released a film called Batman & Harley Quinn that also seemed to take place in what I call the Batman The Animated Series/Bruce Timm Universe, but that movie was pretty shitty. While this one looks really great. It’s awesome to hear the original voice cast from these classic TV shows (I love hearing Kevin Conroy as Batman and George Newbern as Superman), in what looks like an extension of this classic universe, but with some new faces as well. New heroes including Ms. Martian, Mr. Terrific (2 of my personal favorites), Jessica Cruz Green Lantern, and Starman. I love see DC’s Trinity (Batman, Superman, Wonder Woman), alongside new and unique heroes. 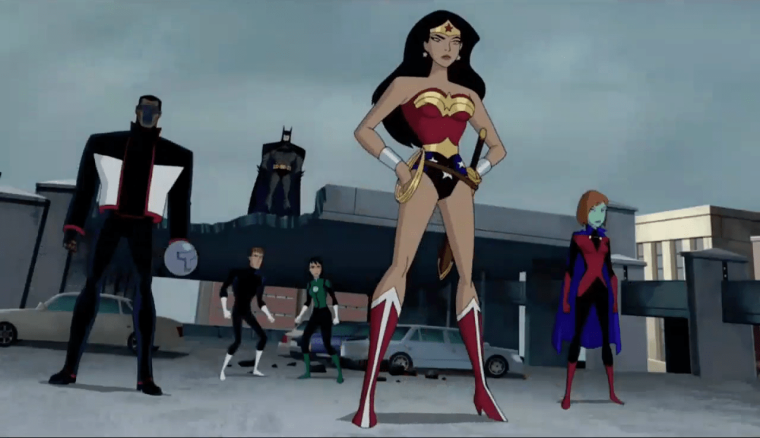 It looks like this is the next DC animated movie that’s coming out this year and they usually release their second film around March or April, with the summer release reserved for the third film. However this year they are releasing a fourth films, one of which will focus on Wonder Woman, so we may end up seeing Justice League VS The Fatal Five sooner than we think. I’m sure a release date will be announced soon. I wasn’t super interested in this project  at first, but after watching the trailer, I’m psyched.  I thought it looked great and I wanted to share it with all of you. Please let me know what you think in the comments below and thank you for reading!