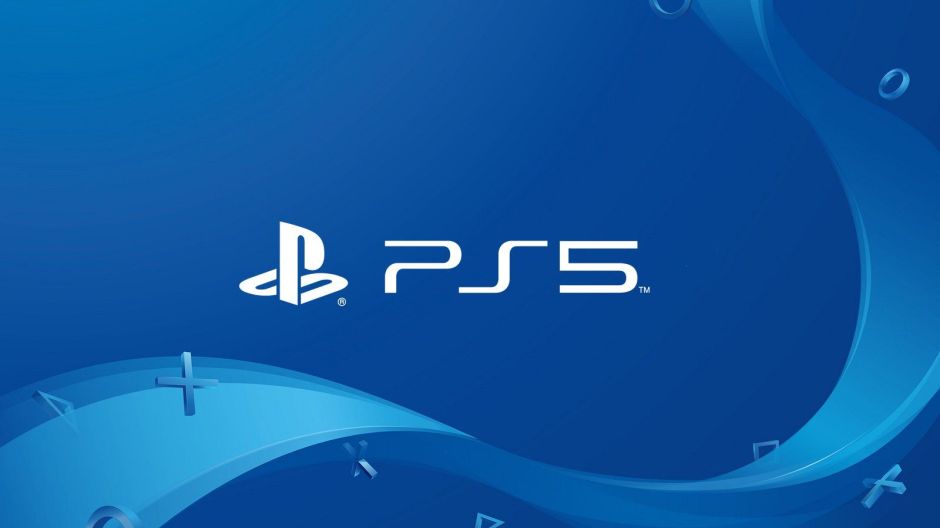 It’s been a big week for Sony and their PlayStation 5 Game Console. First, up was the teaser trailer for what appears to be the sequel to PS4’s Spider-Man game. Which seems to be shifting its focus away from Peter Parker, to a story will revolve around Miles Morales, with the game new game titled Spider-Man: Miles Morales debuting on Sony’s upcoming PS5. Check out the trailer here:

It goes to show you how far gaming technology has come, that when my mother saw the picture posted below, she thought it was a real person. The graphics are incredible!

Then, after that pretty damn cool news, PlayStation dropped a bomb. After all the speculation, excitement, and rumors, Sony has finally revealed our first look at the PS5 console! Unfortunately, the two most important questions about the new console haven’t been answered yet: When is it coming out? And What will it cost? I have a feeling we will get an answer to both of those questions relatively soon, considering that Sony chose to unveil their console to the world. I’d expect a Holiday 2020 release date because that’s what Sony has indicated in the past and that’s the release date given in the announcement trailer for Spider-Man: Miles Morales for PS5. However, the really interesting PS5 news is, that for the very first time, customers will have the option to purchase PS5 and its games completely digitally. Of course, this will not affect customer’s ability to purchase a physical copy. It’s just another option given to consumers when purchasing the system. It will probably come down to whatever work for each individual. Take a look at the video from Sony unveiling the new system:

It’s not 100% clear how this will work and what the advantages and disadvantage iwill be when it comes to choosing the physical console or the digital one. A major video game company has never done anything quite like this, so it’s a pretty big deal. It shows that the world is moving l more and more away from physical copies of media and even more into the world of digital.

Finally, this week sees the debut of The Last Of Us: Part II on PS4. The sequel to 2013’s The Last Of Us, which was a post-apocalyptic masterpiece. The first game was a beautiful piece of storytelling and character drama, that transcended both the genre and the medium.

2013’s The Last Of Us was a truly mind blowing experience and it looks like Naughty Dog, the company that produced both games, stepped up to the challenge of creating a worthy the sequel. The game is available everywhere on 6/19/20. You can check out IGN.com’s review of The Last Of Us: Part II right here:

Let us know what you think of the PS5 announcement, Miles Morales: Spider-Man, and The Last Of Us: Part II in the comments below!