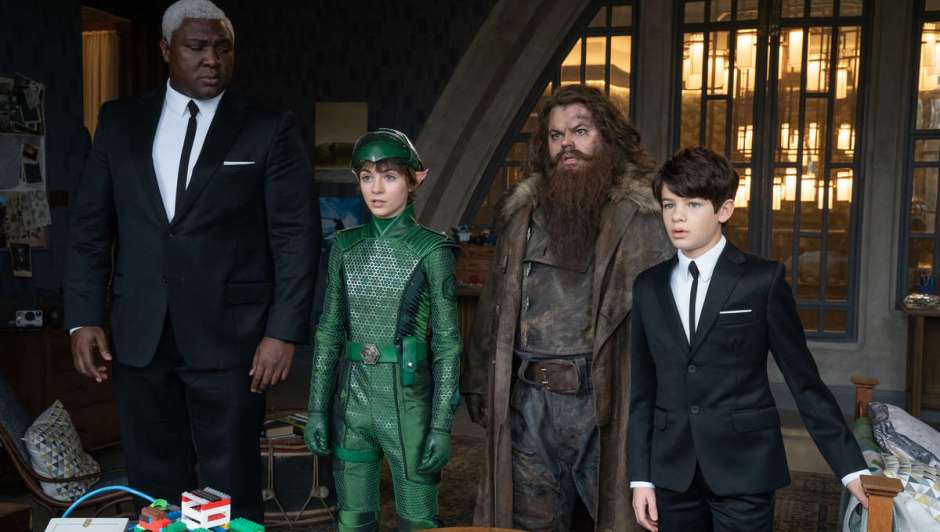 I haven’t read any of the Artemis Fowl books, so I’ll only be talking about the film, and I don’t know how it compares.

Artemis Fowl is a children’s film, in the vein of a Harry Potter, with a very special child protagonist. In this case, Artemis doesn’t have magic, or special powers, but he is a genius, according to him he’s a genius on the level of Albert Einstein. Which brings us to Artemis’s second character trait that we learn, Artemis is a little shit.

In the first minute or two of this film we learn those two things about him, and the rest of the film serves to really add depth to those two characteristics. His genius is bolstered and reiterated, but lack of experience, and fear really show us is humanity, which begins to undercut the ‘little shit’ aspect of his personality. The truth is, just like most cockiness (as opposed to confidence) Artemis is masking his true feelings with an act of superiority.

As the film begins, and we learn about the character of Artemis, we also learn about the world of magic and fairies, and the fact that Irish folk lore is mostly true, or at least rooted in truth. Fairies, dwarves, trolls, and centaurs all live deep under the Earth’s surface hidden from humanity to keep the peace. As we see the fairy society, we get to see that they have magic, but that they’re also deeply technological, advanced beyond the humans on the surface.

We’re introduced to Mulch Diggums, played by Josh Gad, who is telling the story of the film to a faceless MI6 agent (I think it’s director Kenneth Branagh’s voice) through a camera in a black ops site. Mulch is a giant dwarf, and the source of most of the humor in the film. If you’re not a Josh Gad fan, this part might be a bit too much like Olaf for you, where he doesn’t 100% fit the rest of the tone of the film, but I really liked the lightness he brought.

The thing that I think really stands out about this film, is that it’s fairly different than anything I’ve seen before. The combination of magic and technology mixes in a way that I’m not sure has been done before, and the visual style is very cool. There were some effects and concepts that I would say were Wachowskian in their originality and style, like a sequence in which a ‘time freeze barrier’ stops working, and we see many of the fairies (the L.E.P. Recon squad) getting tossed and turned through the barrier.

I think overall, this is a really fun film, and would strongly recommend it. I have deliberately not gone into too many spoilers, because I really think this film deserves to just kind of take you in one minute at a time. It’s wonderfully paced, not too scary for kids, but enough adventure for adults.

Overall rating: A- (Would have been a solid A if it weren’t for one really cheesy line by Judy Dench, and I think you’ll know what I mean when it happens.) 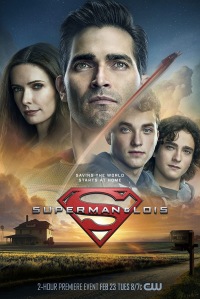