A lot of trailers and promotional videos for upcoming superhero shows dropped today and they’re all pretty cool. I even have a few interesting promo images to shows you guys as well! So let’s get right into it!

First we two videos promoting Iron Fist Season 2 which premieres on Netflix on 9/7. I actually have high hopes for Season 2.  Issues with the show’s fight choreography was one of the big criticisms of Season One. It seems like the purpose of these two videos was to tell the audience that the creators heard your criticisms and stepped it up big time with the fight sequences and the martial arts. Based on the content I’ve seen so far, I think they‘ve succeeded. You be the judge…

Next up, The CW and it’s Arrowverse, released a sizzle real proclaiming that it’s going to be “Superhero Season” pretty soon. I love these videos and I have to admit, it’ll be fun to see Oliver Queen, Black Lightning (I’m still not sure if this one is in the Arrowverse), The Flash, Supergirl, and all the other DC heroes and villains on these shows. They may not always knock it out of the park, but when they do, goddammit these shows are great!

Finally, DC’s new streaming service, DC Universe is coming closer to it’s launch, which has now officially been confirmed as Sept. 15. They’re running a pretty decent special if you pre-order your membership. It’s $75 for a 15 month subscription and a few other cool perks. As they gear up for the launch they showed a clip from the upcoming Young Justice: Outsiders, set to premiere on the streaming service in early 2019. Young Justice was one of the best superhero TV series ever made, so especially if you’re an older fan looking for slightly more mature content that’s still really, really fun, check out the first two seasons of Young Justice on iTunes, or Blu Ray.

Also premiering on the new streaming service is Titans, a dark, adult take on the classic comic. Titans premiers on 10/12. DC released a few character photos which you can check out below. 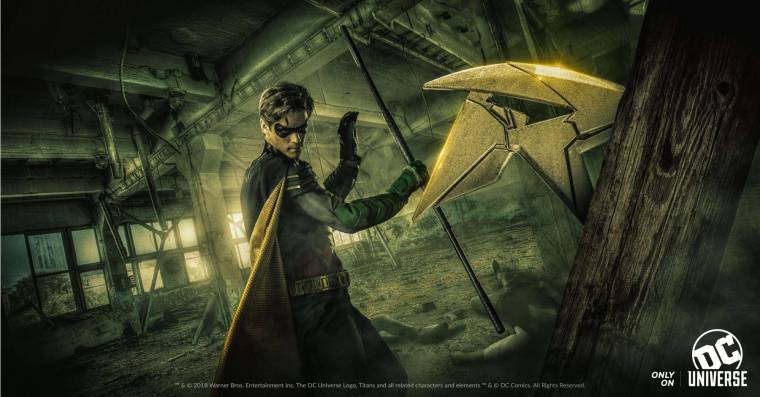 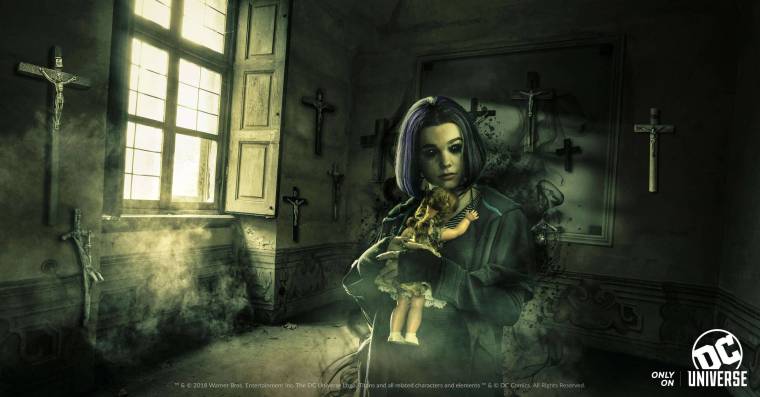 As always, thanks for reading! Keep it here for all the latest updates on comic book, movie, streaming, TV, superhero news and more!