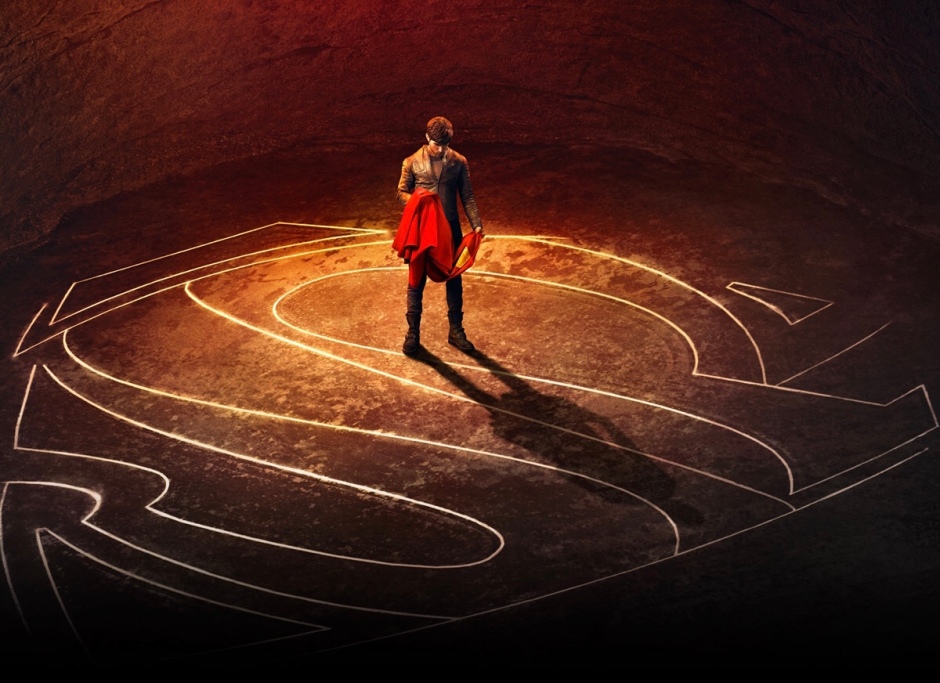 I know enough about how television shows work behind the scenes to know when a show is saving its money for something big. You think those dragons on Game of Thrones are fucking cheap?! Well, they ain’t! AND Krypton doesn’t have a fraction of the budget that GoT does. Episode 9 of Krypton’s 10 episode first season had a lot of scenes “in the tunnels” or “in a hidden bunker”, basically sets they already built, dressed up to look like different locations, so they could save all the big bucks for a grand, epic ending. So, I knew this week’s season finale of Krypton was going to be big. I must say the show did not really disappoint.

I’ve often lamented how DC characters can be done so well on TV and so very, very shitty on the big screen. Krypton is another sad reminder of this.On paper, Krypton sounds awful. I really thought the concept was terrible: “A prequel set on Krypton focusing on Superman’s grandfather.” WHO GIVES A FUCK?! RIGHT? Sometimes it’s great to be so wrong. The show was so much more than the above synopsis and ended up being one of the most pleasant surprises of the first part of 2018.

The Big Bad of the show’s first season has been Brainiac, who’s been handled extremely well. The casting, actor Blake Ritson (Da Vinci’s Demons), and character design were damn near perfect. When your biggest complaint is that you want to see more of a character, they’re doing something right.

As the finale begins, Brainiac has descended on the Kryptonian city of Kandor. The end is fucking nigh. The main character, our hero, Seg-El (played by the oh so man pretty Cameron Cuffe) or just Seg, is doing whatever he can to stop Brainiac. To make matters worse, classic DC space adventurer Adam Strange isn’t the only one to travel from to the past to save the future, so has General Zod (Yes. THAT General Zod!) played by Colin Salmon from Arrow and the Bronson James Bond flicks. 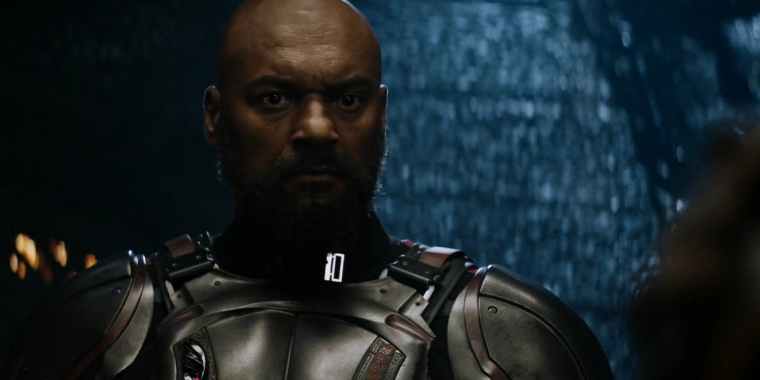 Zod wants to prevent the destruction of Krypton and with all the knowledge of the universe, different alien races, and the abilities that Kryptonian ‘s can you develop under a yellow sun under his belt, he wants to usher in a Kryptonian dynasty that will rule the galaxy. This guy is just a fuckwit. Adam Strange had the right idea when he straight up tried to kill Zod the second he saw him earlier in the season. Speaking of Adam Strange…

Adam Strange is just trying to keep the timeline on track. Unfortunately, he doesn’t have a great pitch to the his allies currently living on Krypton. After all, their world has to die for Superman to become the greatest hero in the universe. Adam brought Superman‘s Cape with him from the future to give to Seg a little bit of tangible evidence he wasn’t some nutcase. The Cape has been a lot like Marty McFly’s picture of his family from Back to the Future: the more the timeline changes, the more Superman‘s Cape begins to deteriorate and eventually disappear completely. If the past isn’t protected there may be no Man of Steel! Oh, and Zod wants to release Doomsday to stop Brainiac. The shit it hitting the fan here, people!

For the most part the characters, both hero and villain, have worked pretty well. The villains in particular have been great. The whole cast is perfectly fine for the first season of a show like this, but there’s definitely room to improve in season 2. Both the heroes and villains are interesting in their own way and certain classic DC characters are adapted very well for the series. Both General Zod and Brainiac are excellent villains in completely different ways. They’re both perfectly casted and I’m hard pressed to decide which of them is more dangerous in the long run. Brainiac is a force of nature, but Zod is… insidious. Don’t get me wrong, Brainiac is scary as fuck. But he’s kind of like trying to use a gunfight to stop a hurricane.

Zod is scary because of his humanity (even though Kryptonian’s aren’t technically humans). He never lies, but he chooses to leave out some pretty important details about his past. By “hiding the truth” he’s able to get the good guys to work with him despite the fact that they don’t completely trust him. Adam Strange is the only one who knows just how dangerous this fucking guy is because Adam knows how deadly and destructive he was on Earth. As I said before, the looks the show has decided on for Zod, Brainiac, and Doomsday are all excellent. The character design and make up work are phenomenal especially for Brainiac. We don’t see a lot of Doomsday in season one. Most likely because they’re setting up Doomsday to be a major threat in Season 2.

The best part of the series is really how they use the Superman mythology and put their own spin on it. I was pleasantly surprised when certain classic DC characters and stories elements that I didn’t expect, popped up in the series. If they can get the characters as strong as the mythology in season 2, the show could be excellent.

Seg is a solid hero for the show. You can see pieces of Clark Kent in him. You can see parts of the man that his grandson will eventually become. He has that same selflessness and heroism. Of course he looks like him a little bit as well. But he’s still his own character, I would definitely say he’s willing to do more morally questionable things than his grandson probably would. It’ll be interesting to see where they take Seg’s character in season 2.

The episode end’s on one hell of a cliffhanger. A really phenomenal set up for season 2. The genius of this show is that it’s NOT a prequel, it’s really a time travel show. So the series isn’t bound by the existing Superman mythology and can blaze its own trail. All in all, I think this was an excellent finale to a surprisingly strong first season and I can’t wait for Season 2! As always, thanks for reading ! 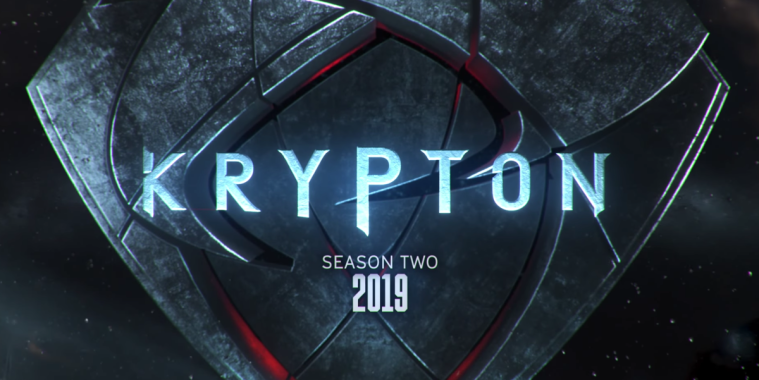