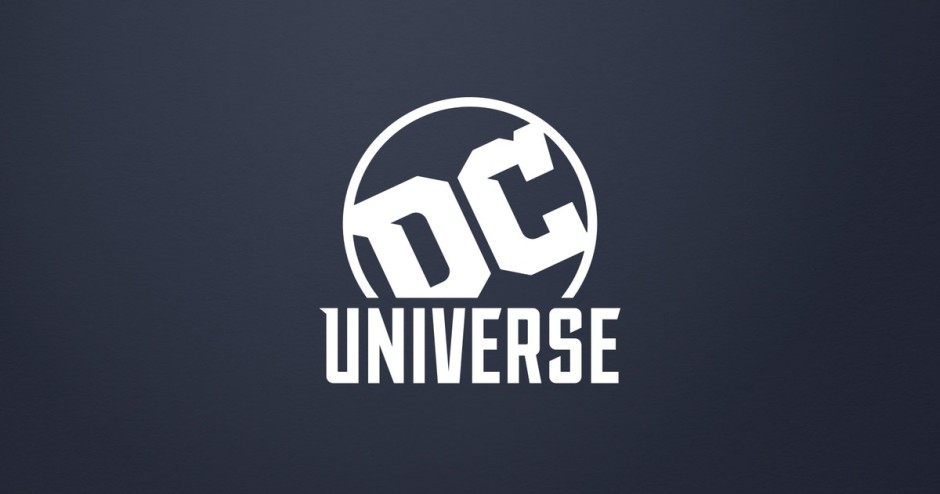 Over the past few years I began to notice a big shift in how people consume their entertainment content. For awhile now I have believed that streaming services like Netflix and Amazon Prime are going to be one of, perhaps even the most common, ways people will be watching TV shows and films.

Netflix specifically has been one of the most successful and game changing companies in the entertainment business. They’re shaping the future so radically that we need to invent new ways to describe what we watch. We’re slowly going from watching TV shows and movies to “consuming content”.  Is the TV show still a TV show, if it’s not on TV? I think the real turning point was when Netflix became more of a streaming service then a provider of physical DVDs and Blu-ray’s. In the beginning, Netflix was the new way to rent movies. It’s why Blockbuster Video is gone, Hell all video stores. Having your movies delivered to you in your mail, at your doorstep is something that video stores couldn’t compete with.

I think another big turning point was when TV show seasons started to come out on DVD. It was the first step away from watching a TV show when it’s actually being broadcast. People forget that it wasn’t long ago that the only thing that you would be able to rent or buy a physical copy of was a MOVIE. Seasons of television shows becoming something that you could own, re-visit, discover a show that was no longer on the air, or catch up on past seasons of existing shows. On Demand, DVR, iTunes, and digital downloads weren’t “a thing” yet. But that was the future, movie away from physical copies to streaming. Streaming, streaming, streaming. THAT is going to become the main way we consume our entertainment. saw the writing on the wall and realized that streaming was what Netflix should lean into as a company, changed the entertainment industry.

When Amazon Prime started to become a large competitor of Netflix, the end of the age of conventional television and film watching was here. Very few people, in fact I don’t know a single one, watch their favorite show when it’s actually AIRING. They have it DVR’d, or are they’re waiting it for it to come out on Netflix, or Blu-ray. When Netflix and then Amazon Prime started producing their own shows they essentially became Networks liked HBO, ABC, NBC, or any other. Some of the most popular shows being produced are on streaming services: Stranger Things, Orange Is The New Black, Daredevil, Luke Cage, House Of Cards… well that last one probably doesn’t have as much prestige anymore.
Last year, CBS decided to revive one of the most iconic franchises in television and film history when they created a streaming service and premiered a new Star Trek series. Netflix is putting out major films with A-list Hollywood filmmakers and stars. First a TV network now a movie studio. Now the big dogs are getting into the fighting pit. Later this year both Warner Bros. and Disney will be launching major streaming services. Which brings me to reason for writing this article.
DC Entertainment (which is owned by Warner Bros.) is launching their big streaming service later this year. It’s basically the DC Comics Network and what self respecting comic fan wouldn’t  love something like this, I know I’m excited to check it out. So, it’s fitting that DC Entertainment (where Geoff Johns works as one of the big bosses, when he isn’t writing some of the best superhero comics in the industry) finally announced the name of this new streaming service: DC Universe.

I like it. It’s simple and it tells you what it is and what you’re gonna get. They also announced some of the original content that would be part of the launch: a live action Teen Titans show called Titans, Young Justice: Outsiders, Harley Quinn, and Swamp Thing.

Two of these shows had already been announced Young Justice: Outsider and Titans. Titans looks like it’s pretty much a Teen Titans show. The members include Dick Grayson as Robin (there were conflicting reports early on that he’d actually be Nightwing instead of Robin), Starfire, Beast Boy, Raven, Hawk, and Dove. There may be more members, but those are the names that’ve been confirmed. I was really excited for this because all the promotional images of the characters looked really cool, but some recent set photos of other characters have me a little concerned. I guess we’ll see.
Young Justice: Outsiders and Swamp Thing are the big deal for me. The long overdue and highly anticipated resurrection of Young Justice is picking up right where Season 2 left off, with Season 3. This show has a big cult following, myself included, that really pushed to get more seasons of this excellent show. I LOVED the first 2 seasons and when the show was canceled by Cartoon Network for bullshit reasons, I was very disappointed. It’s the same creative team, so it’s a safe bet that this will be a really solid series that builds on the success of the first 2 seasons. 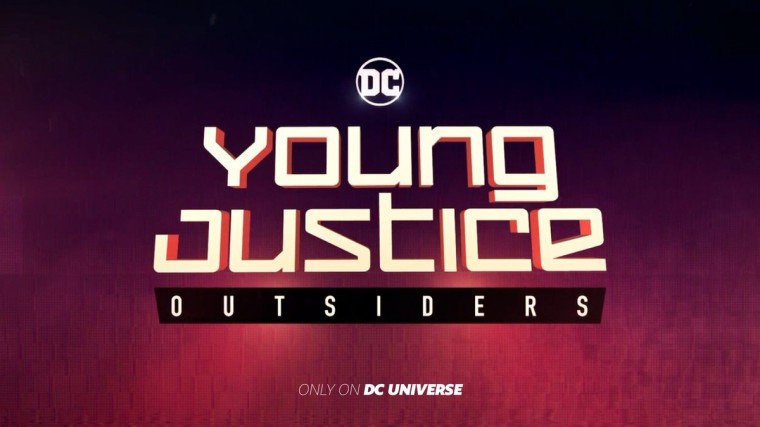 The big surprises were Harley Quinn and Swamp Thing. Fans had no idea those shows were in development. Harley Quinn is apparently going to be another animated series. Swamp Thing seems like it’s going to be a live action show. Which is awesome because Swamp Thing is such cool, underrated character. There’s so much potential there for great stories. If this show is done the right way, it could be fucking incredible. Unfortunately, no more details about the Swamp Thing Show were given.

Like I said before, Disney is also launching a streaming service with original content. So, we should definitely expect Star Wars and Marvel shows. New live action and animated Star Wars shows have been confirmed. The animated series is going to be called Star Wars: Resistance and take place between Episodes 6 and 7. I heard from a few sources that characters like Poe Dameron, Captain Phasma, and maybe even Luke Skywalker and Ben Solo will be featured in this series.

Anyway, it looks like there’s a lot of cool stuff coming up to get excited about. As always, thanks for reading!
-Paul

One of my favorite guilty pleasures, Lucifer, has just returned to Netflix for Season 5! Loosely based on the DC/Vertigo comic book series of the sane name. The show has an amazing cast of  characters, a fun mythology, and one of the all-time best and most unique portrayals of The Devil ever, with Tom Ellis as Lucifer! Give this great show a shot!