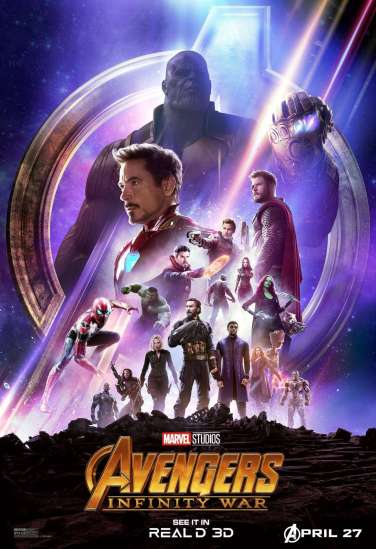 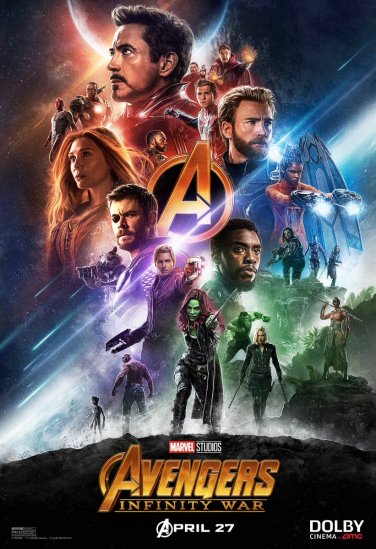 Avengers: Infinity War is coming out in just a couple weeks, and it will very likely dominate the Box Office, this isn’t surprising, and if you’d asked someone a year or two ago, they’d have known then that it was likely.  Right?  Here is what was unlikely, but is now seeming incredibly likely:

Black Panther, will still be in the top 10 spots at the Box Office when Infinity War comes.

Never before, have we seen two MCU films (I’m not sure we’ve ever seen two films of the same franchise in general) dominate the box office at the same time, but we’re about to.  So I wonder what this means for both films.

In case you’re unaware, Black Panther has not only been raking in more money on a week to week basis than almost any other film since it’s release, but it has been moving in on the all time earners.  As of this past weekend, it took down Titanic, as the #3 earner domestically of all time.  It currently stands at #10 globally of all time (not taking inflation into account), and is only $32 million from the #9 spot, and $41 million from the #8 spot, which when you’re looking at the fact that it made $8 million last week, seem a plausible outcome. 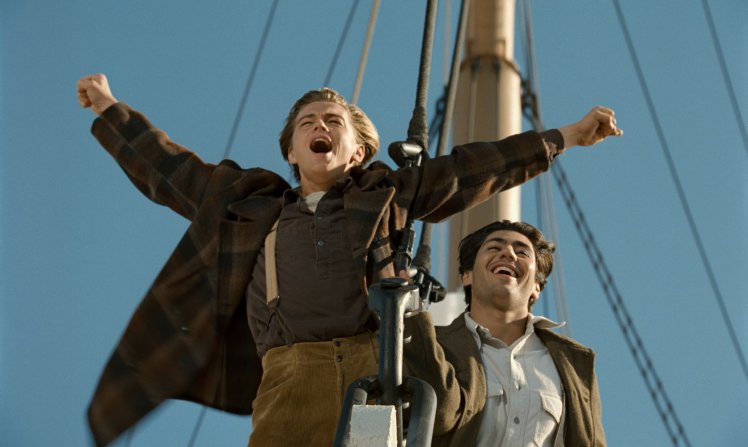 One thing, that I think could happen as Infinity War looms over us, is that I think it is possible, that Black Panther gets a resurgence in the week or so prior to Infinity War, after all, if you’re an MCU fan, and there’s a chance to watch the previous film in theaters, then the following day/week/whatever watch the most current, there’s a strong likelihood that you’ll take that.  Will it be some massive swell that pushes Black Panther to the #1 spot on either the domestic or global lists? It seems unlikely (the domestic record is Star Wars: The Force Awakens at $936 million, to Black Panther’s $665 million;  globally, Avatar has the record at $2.78 billion, while Black Panther is currently at $1.3 billion) but that doesn’t matter, because it’s potentially going to change a lot of things about how films are made.  It bought legitimacy for so many different aspects that may have been overlooked before.

On the other hand, how will Black Panther affect Infinity War at the Box Office?  My guess, is that it will help it.  From the trailer, it appears that Wakanda is going to play a major role in the film, as well as including multiple characters from Black Panther in addition to the title character.  If people loved Black Panther, they’re getting a sequel of sorts, while it’s still in theaters, and I think that will translate to big Box Office numbers, in addition to the fact that the previous 2 Avengers films have both ranked higher than BP so far in the global market, and let’s face it, whether it’s a good film or not, it’s got EVERYTHING, and so this film would have to be absolutely atrocious to not do amazing numbers in the Box Office. 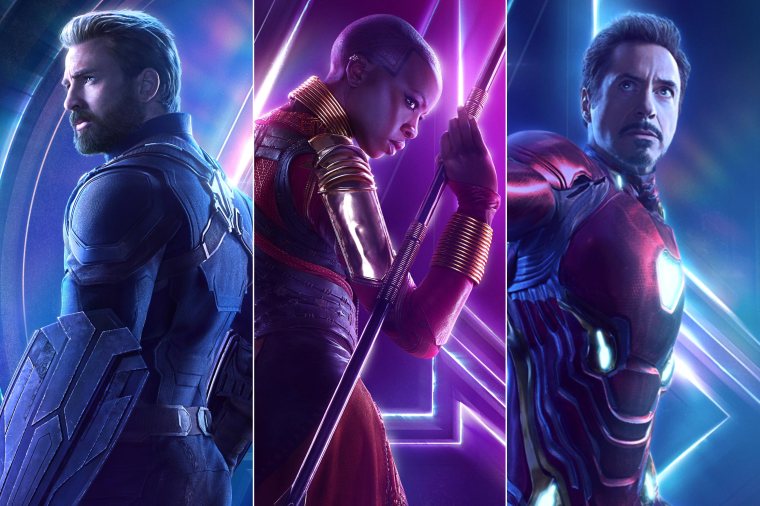 Ultimately, if I’m wrong, and Infinity War somehow kills Black Panther’s momentum, it’s already done so well that it hardly matters, on the other hand, I do think that Infinity War could potentially hurt some of the films coming out in the month or two afterwards.  Whether you think Solo is going to be good or not, Disney’s kind of taking a risk putting it a month after Infinity War.  I do think Deadpool 2 is far enough away that it should be able to be successful regardless of the shadow that Infinity War casts (either way, chances are Josh Brolin has a good few months). 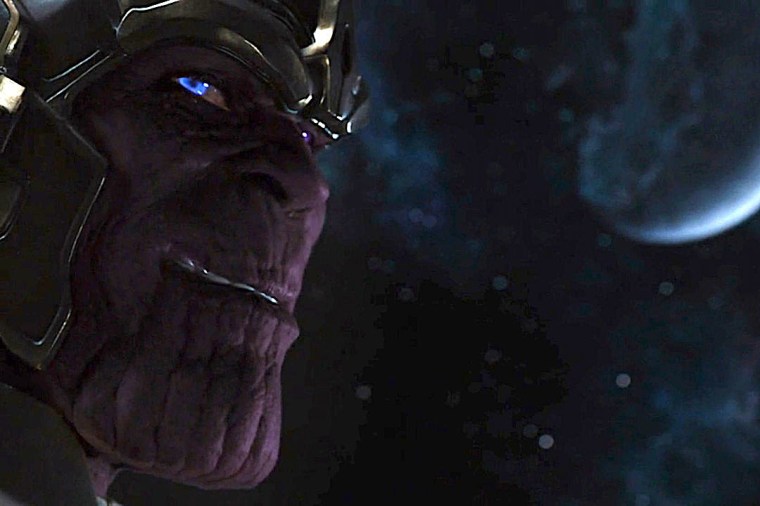 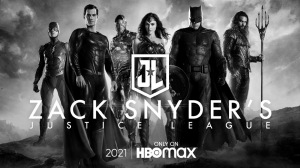