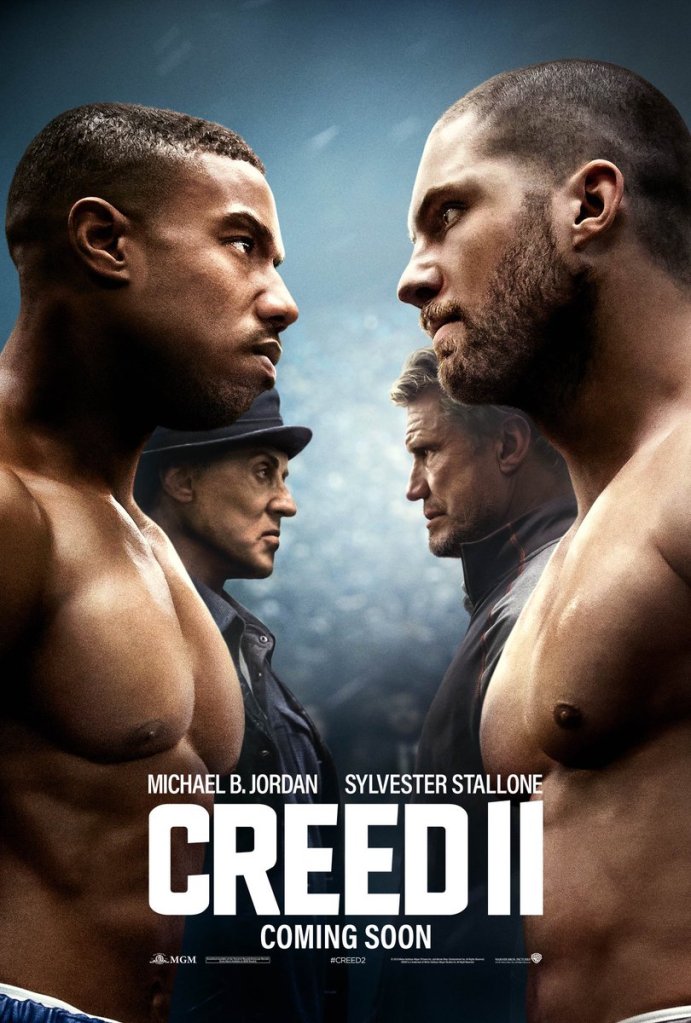 It’s good to be back everyone! I want to apologize that it’s been a little bit longer then I would like since our last episode of The World’s Best Podcast, but with holidays we got a little behind this week. So thank you for your patience and I apologize once again. However, we’re going to make it up to you! First of all, this week we have a great episode where we do a deep dive discussion of the new movie CREED II! This review has been a long time coming and it’s FULL SPOILERS, so fair warning! Otherwise, it’s a great episode that I think you guys will really like.

We also have another announcement, December is officially Superhero Month at World’s Best Media, so you’ll definitely be getting some extra episodes of the World’s Best Podcast. We’ll be covering Spider-Man: Into The Spiderverse, The CW DC Superhero Crossover Event: Elseworlds, Aquaman, Season Two of Runaways on Hulu, and much more great content! We really want to hear feedback from you guys as well! So if you have any comments, criticisms, or questions, please leave them below in the comments section or reach out to us on Facebook and Twitter. Or send us an email through the Contact page here at the World’s Best Media website.

So without further ado, please enjoy the latest episode of The World’s Best Podcast! Listen here or subscribe on Stitcher and iTunes: 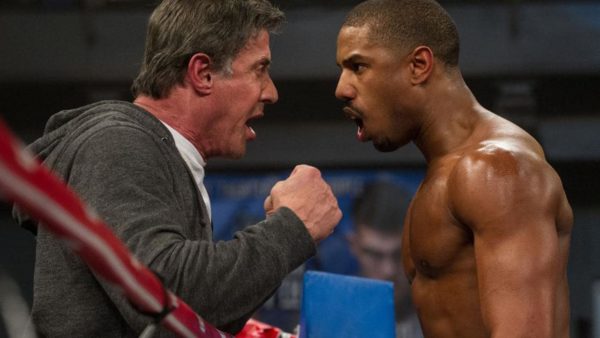 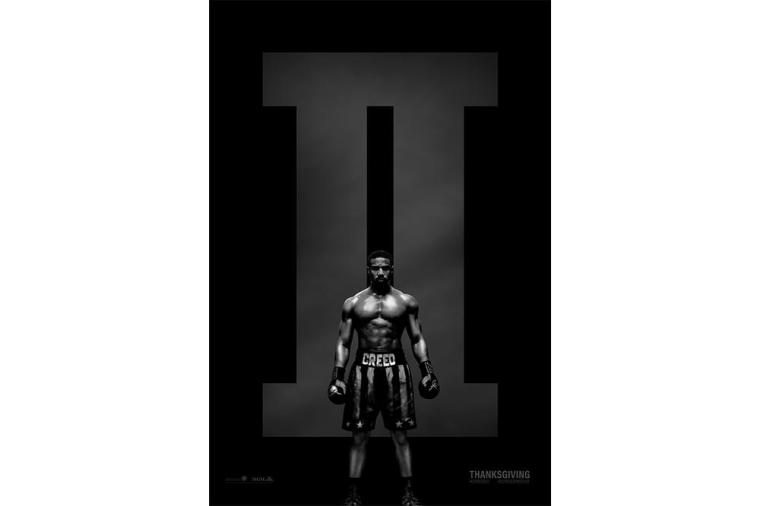 One of the reasons I was so excited for Black Panther earlier this year was because Ryan. Coogler was directing and Michael B. Jordan had a major roll. I’m a huge fan of both of these guys, but I’ve been following Micheal B. Jordan’s career since his days playing poor, doomed Wallace on The Wire.

When Creed was announced my first thought was that this was going to be one movie too many. Rocky Balboa had been such a perfect send off for the franchise, why ruin it with another cash grab? But then I heard Ryan Coogler was directing and Michael B. Jordan was starring in the film, with Stallone returning as his mentor. Now they had my attention. Coogler’s first film was the excellent and tragic Fruitvale Station (also with Jordan as the star). Maybe this was going to be something interesting after all?

When they finally dropped the first trailer, they had me hook, line, and sinker. It looked fucking incredible. Somehow the final film managed to deliver and then some. I shouldn’t say “somehow” because I think it was the talent of the people involved that made Creed such an excellent film. Creed is arguably on par with the first Rocky film as the best of the franchise and this is coming from a lifelong fan of the Rocky series. To put into context how much I loved Creed, the film premiered just about a month before Star Wars Episode VII The Force Awakens and Creed was still my favorite film of that year.

Again when I heard Creed II was in development I was nervous. Ryan Coogler wasn’t returning (the new film is directed by Steven Caple Jr.) and I loved Creed so much I didn’t want an inferior sequel. It has a few things going for it behind the scenes, Cheo Hodari Coker the showrunner behind Netflix’s Luke Cage wrote the screenplay, so that doesnt hurt. However, once again the got me with the trailer. BIG TIME. I had no idea what the plot of this new was. Once the trailer reveals where the story is going, I dare any lifelong fan of the Rocky franchise not to have big old grin on your face.

This has definitely jumped to the top of the list of my most anticipated films of 2018. Check out the trailer here and see for yourself:

One of my favorite guilty pleasures, Lucifer, has just returned to Netflix for Season 5! Loosely based on the DC/Vertigo comic book series of the sane name. The show has an amazing cast of  characters, a fun mythology, and one of the all-time best and most unique portrayals of The Devil ever, with Tom Ellis as Lucifer! Give this great show a shot! 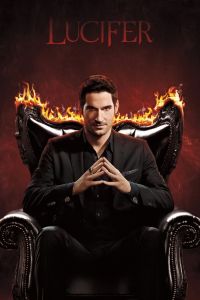