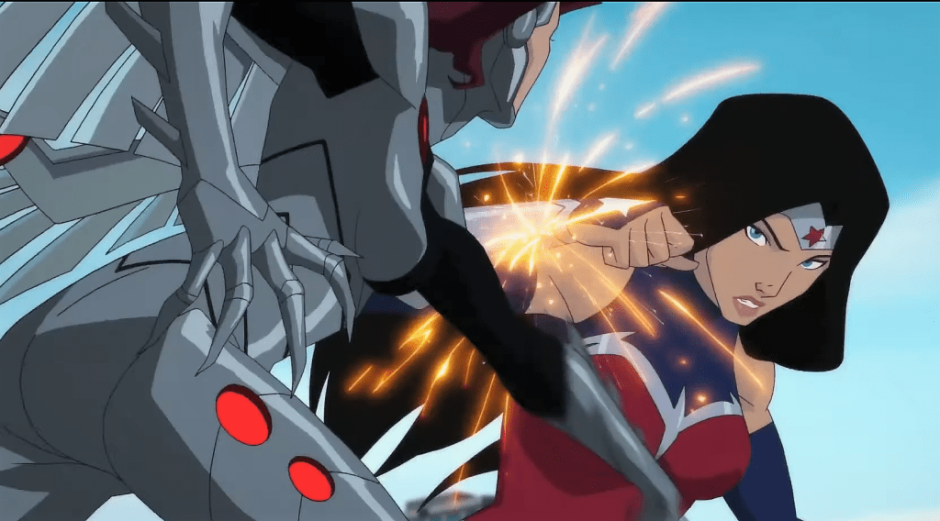 After the surprisingly solid Batman: Hush, it looks like we’ll be getting one more DC Animated Movie before the end of 2019: Wonder Woman: Bloodlines. You can check out the first trailer posted below. I am more excited for this one than I thought I would be. I really like seeing how the film is using many of the classic Wonder Woman villains that we don’t often get to see in projects like this. DC has been putting out some strong animated films lately after a few years of some mediocre entries, hopefully Wonder Woman: Bloodlines continues the trend of increasingly good DC Animated Movies. The movie will be released digitally on 10/5 and on Blu-Ray and 4K on 10/22. One of the bonus features included with the movie will be a short film about the character Death, one of The Endless from Neil Gaiman‘s The Sandman comic book series. Watch the trailer here: