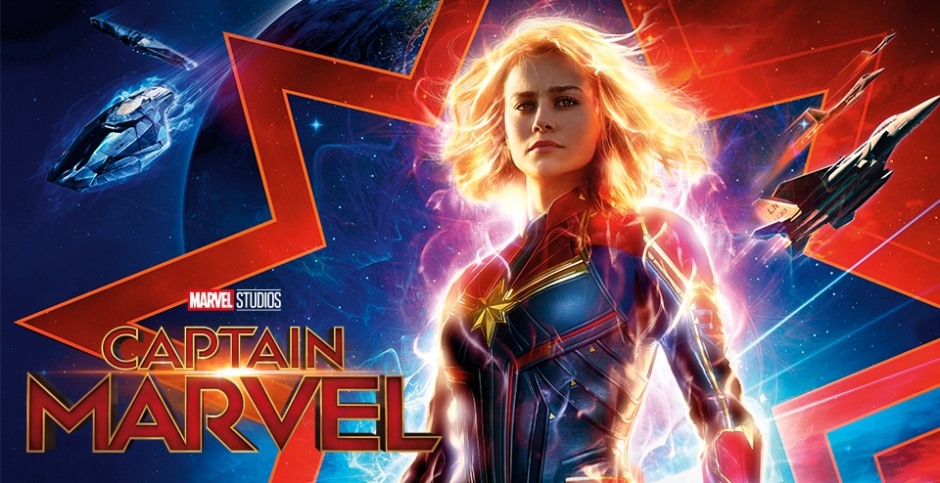 The MCU’s Phase III has been, so far, Marvel’s best set of films yet. Phase III began with  Captain America: Civil War and will wrap up with this April’s Avengers: Endgame.  All of   Marvel’s movies have been, at the very least, solid & fun at their worst and masterpieces at the best. The current renaissance of Mavel’s flicks has largely been the result of the  creation of Marvel Studios, an independent movie studio that produces and has complete control over creative choices.  Kevin Fiege, the head of Marvel Studios, has bee a huge part of the MCU’s success. Disney bought Marvel a few years ago,  but Marvel Studios still remains independent and free to produce films in anyway they see fit.

Don’t get me wrong there are some great movies here, some of the best in Phases I & II include:

but they don’t compared to the level of quality and experimentation that we saw in Phase III:

Guardians of The Galaxy Vol.2

That a pretty fucking great set of movies in Phase III which culminates in Endgame.  Phase IV starts with Spider-Man: Far From Home FYI.

I’m happy  to say that Phases III has not disappointed us with Captain Marvel. This episode of The World’s Best Podcast is all about Captain Marvel.  We are doing a deep dive review of Captain Marvel with full spoilers, so we were there. Please enjoy the show! Listen here or subscribe on Stitcher and iTunes: