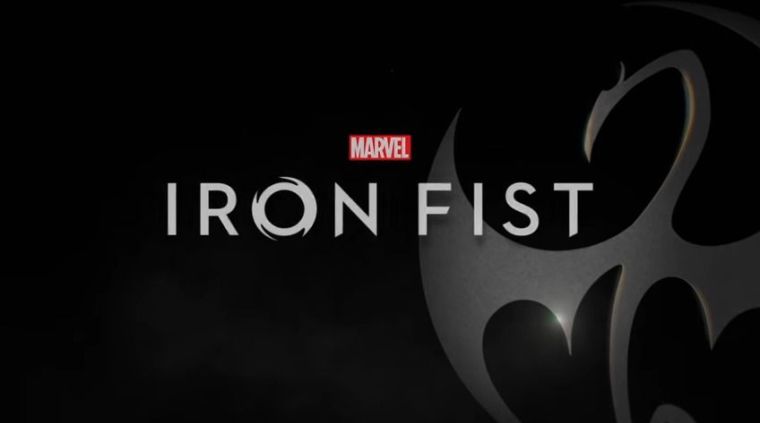 In the latest episode of The World’s Best Podcast, I breakdown Netflix’s Iron Fist Season 2! After a lackluster first season, Iron Fist returns with a vengeance, having massively improved in its second season! This season opened up the mythology and characters of The Immortal Iron Fist in a huge way. With my encyclopedic knowledge of the comics, on this episode I give you my thoughts on the season and explain the deal with some of the season’s biggest moments and characters. Including the show’s game changing ending and where the story of the Iron Fist could go from here. Plus, I ramble on about a bunch of other bullshit too! Below, I also put some pictures of some of the characters and places from the comics we may see in upcoming seasons. Listen here or subscribe on Stitcher and iTunes Enjoy!:

Iron Fist characters from the comics that are referenced in Season 2: 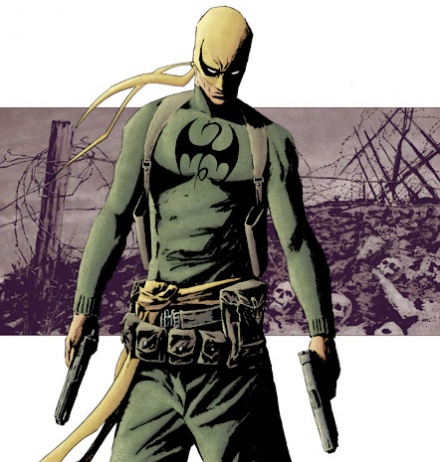 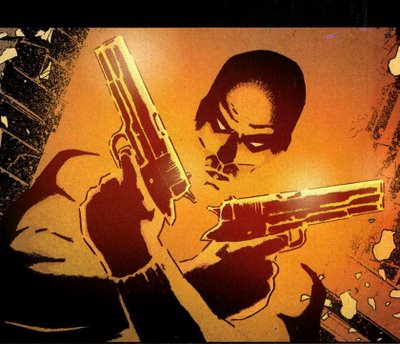 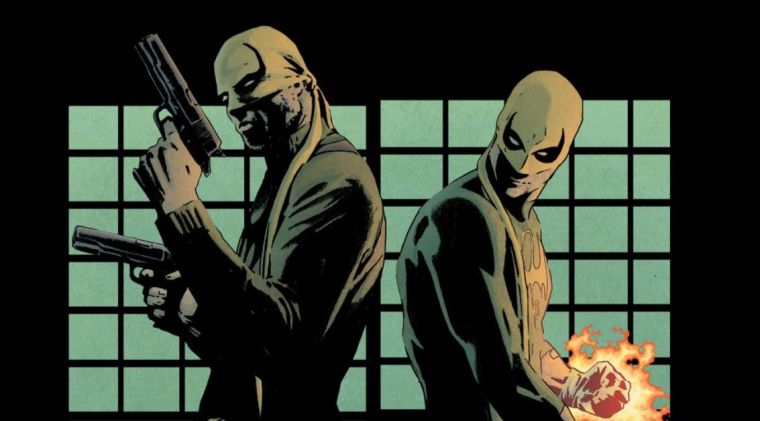 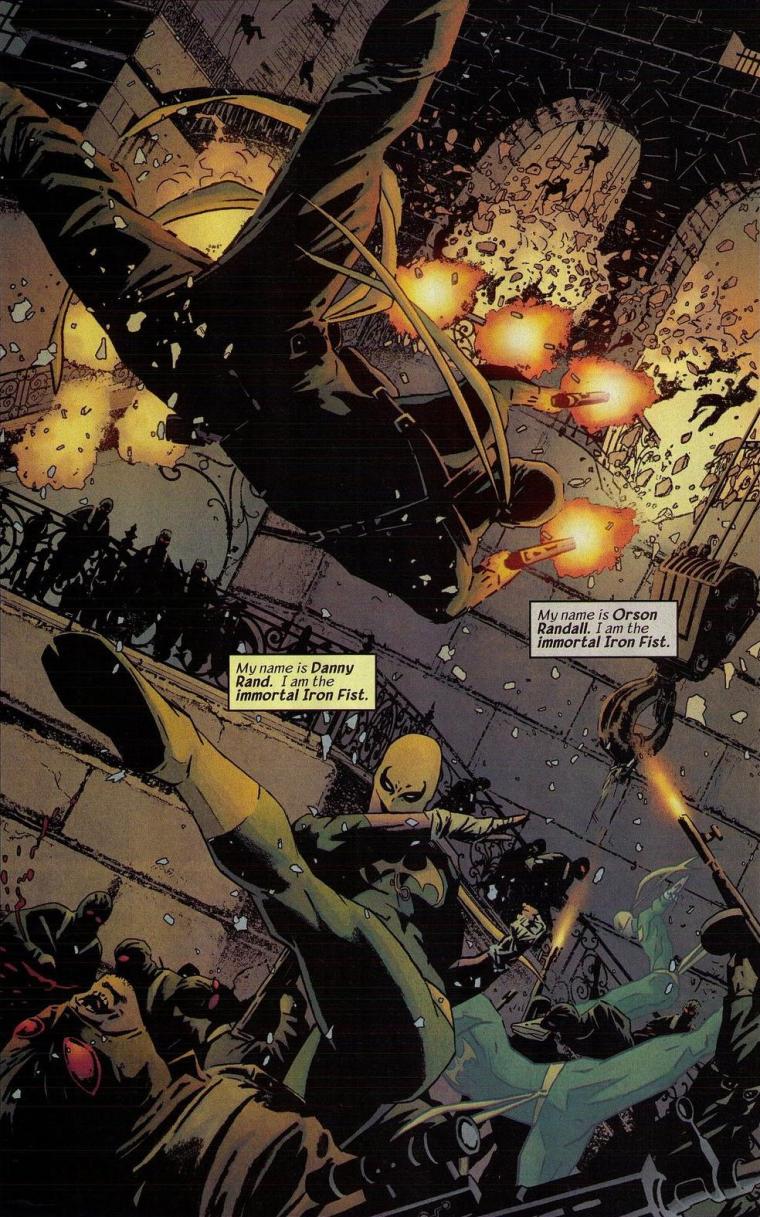 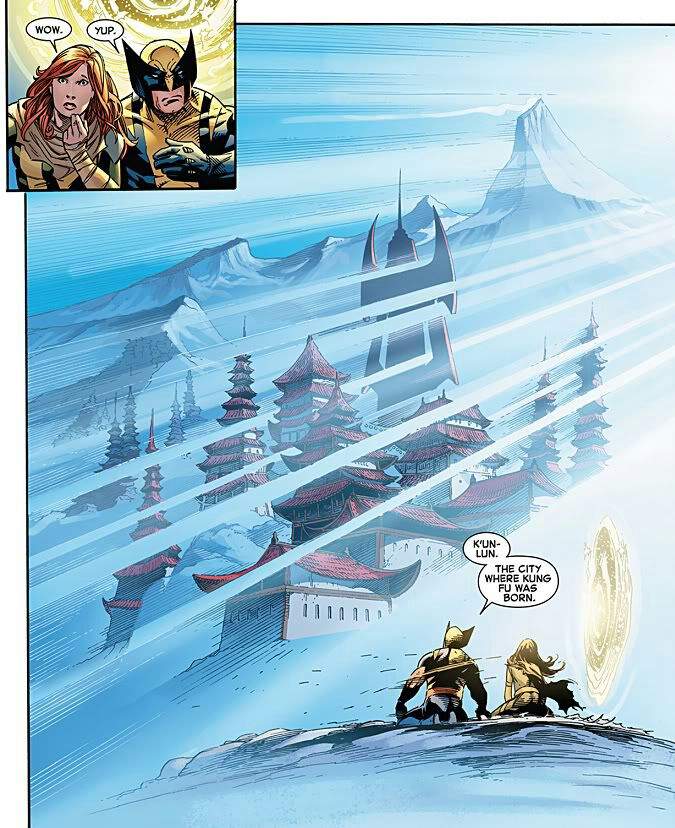 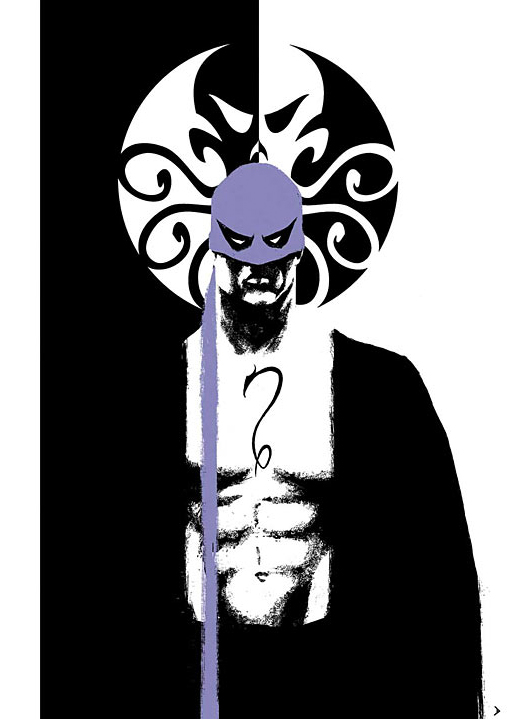 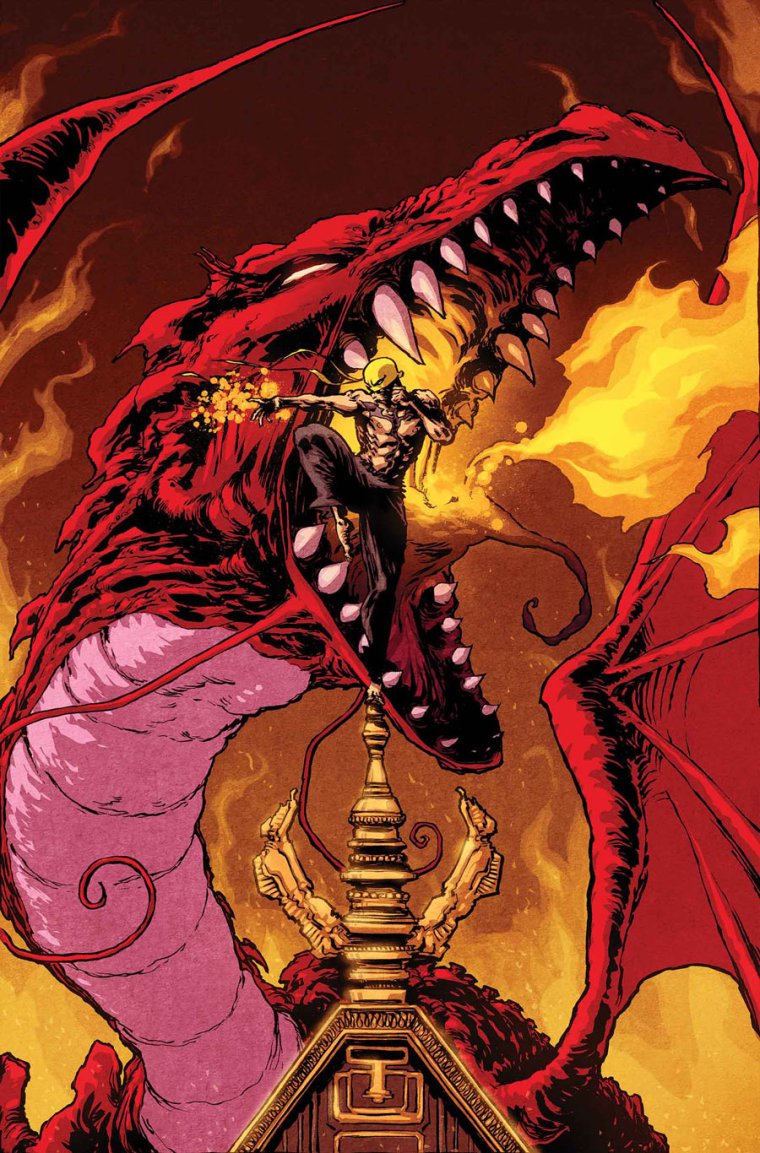 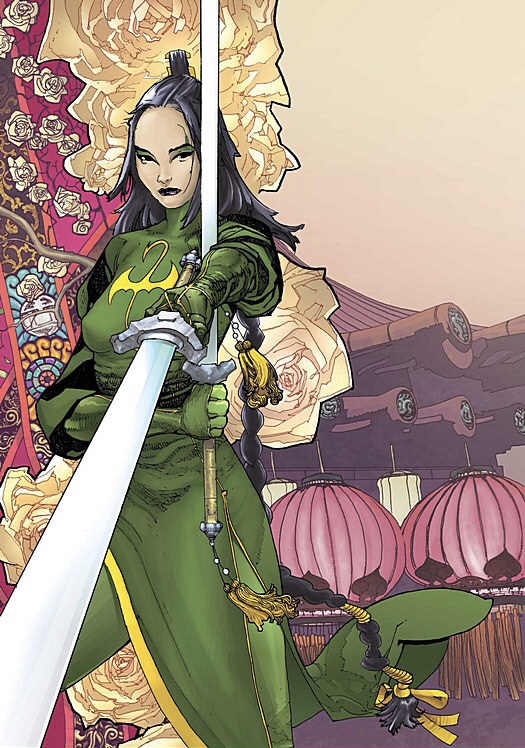 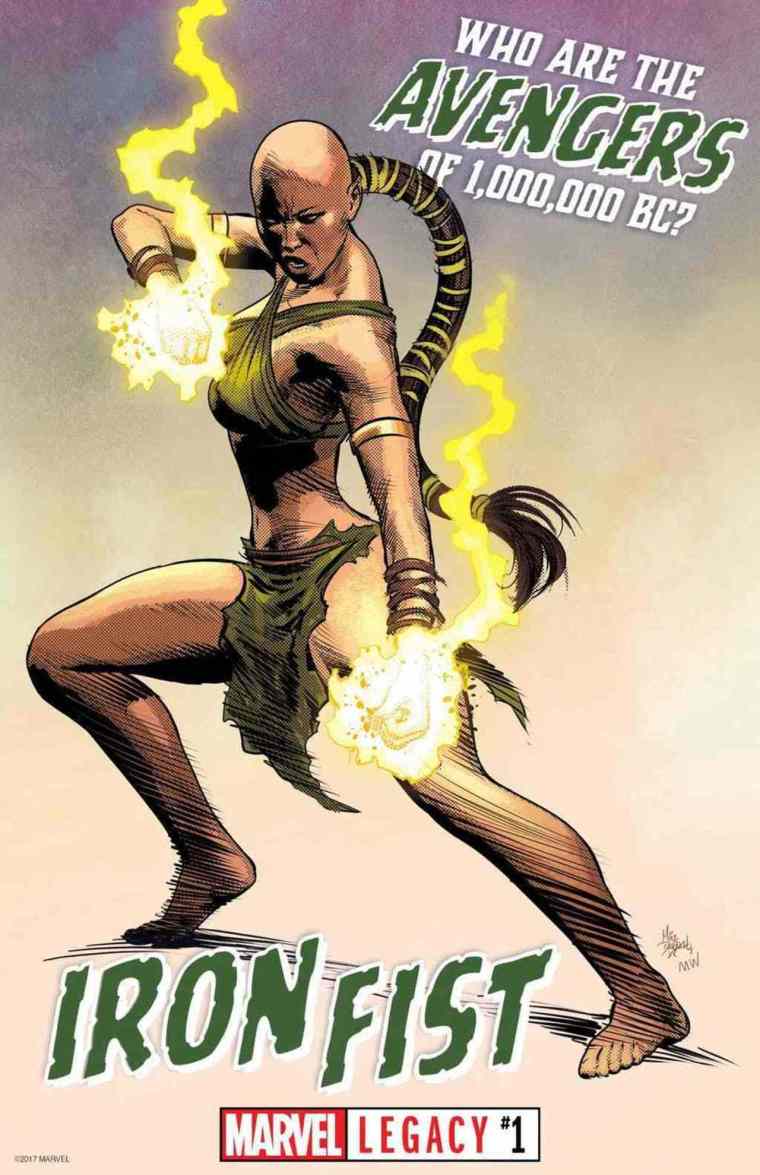 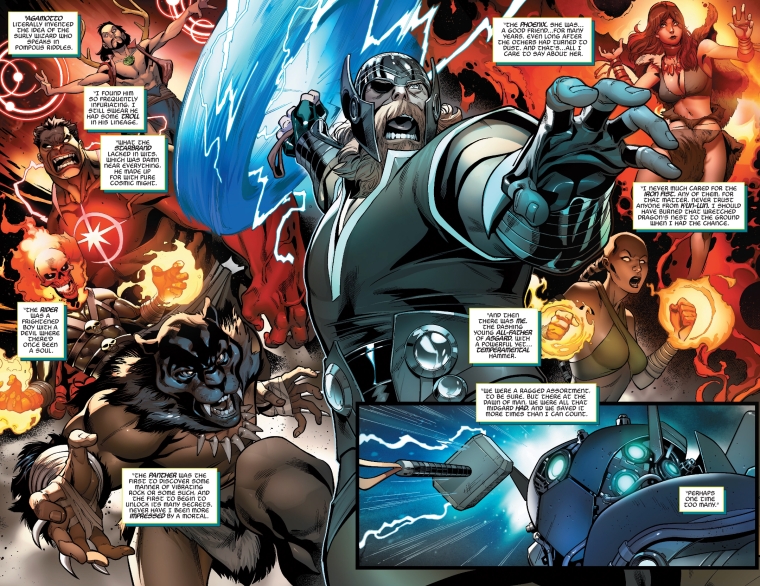 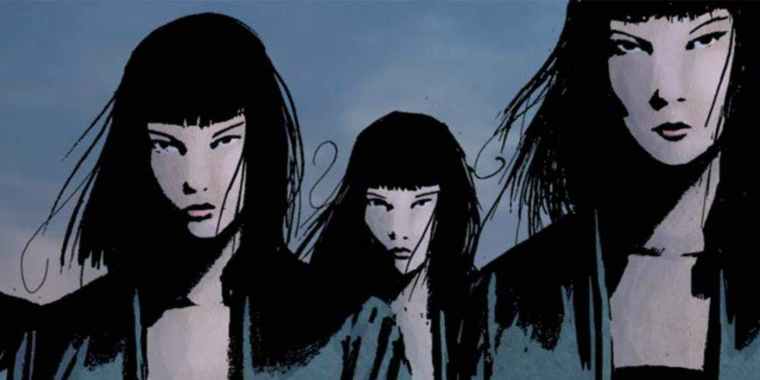 The Immortal Weapons Of The Seven Capital Cities Of Heaven 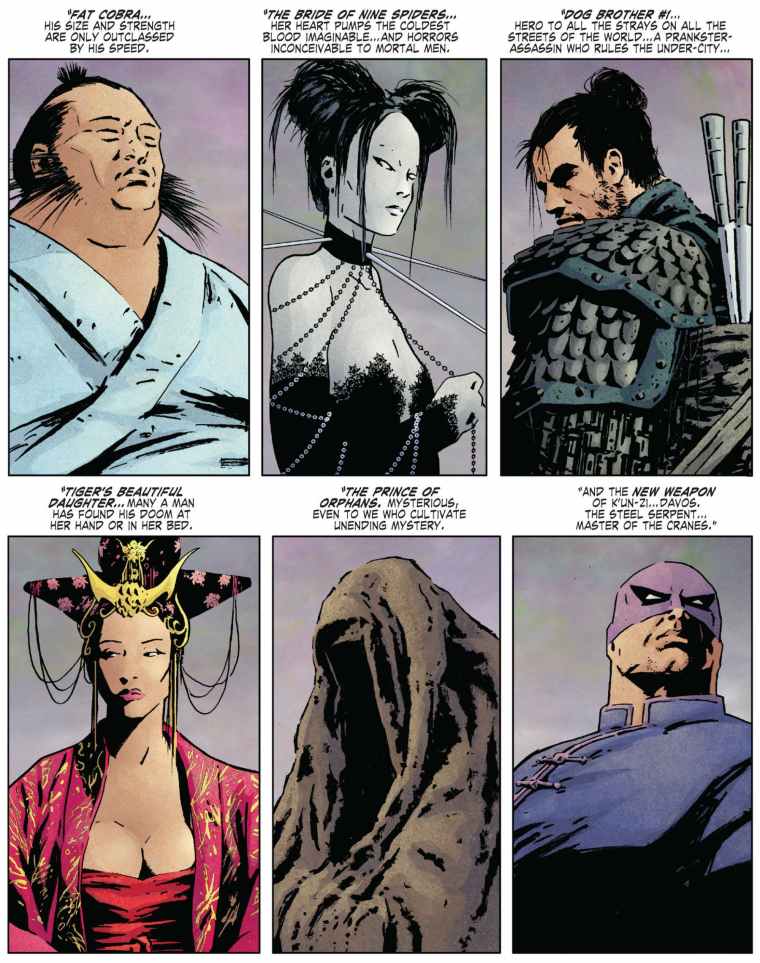 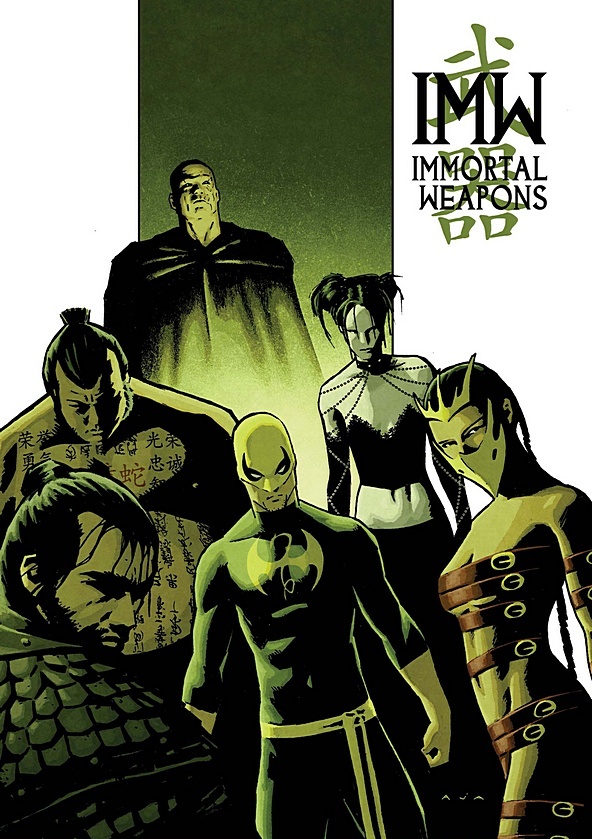 The Tournament Of Immortal Weapons 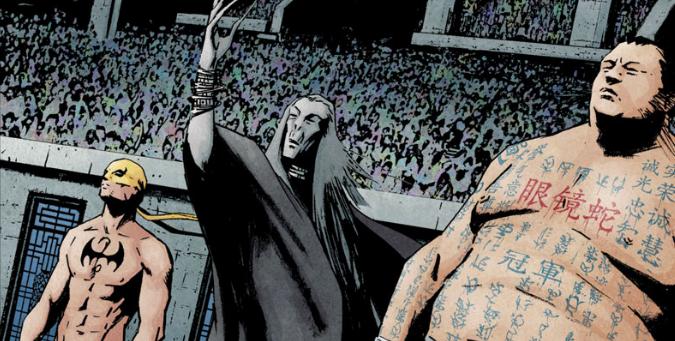 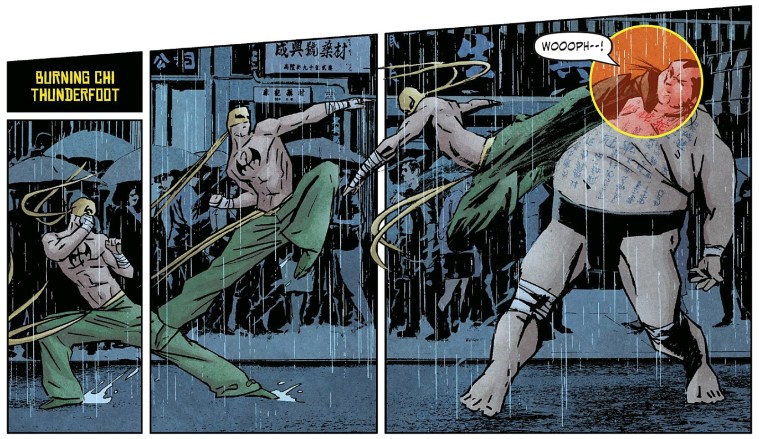 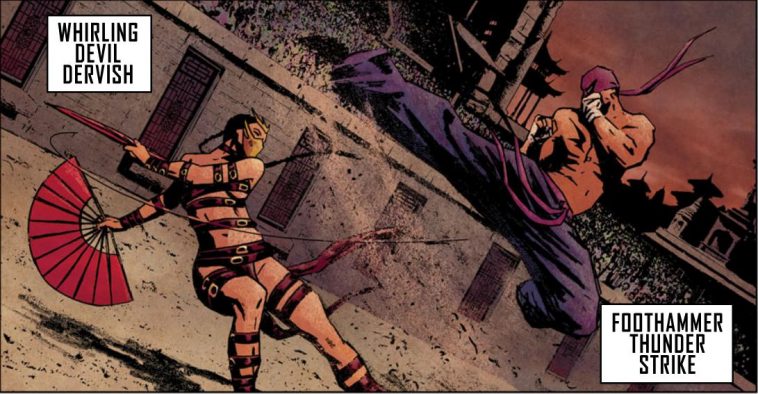 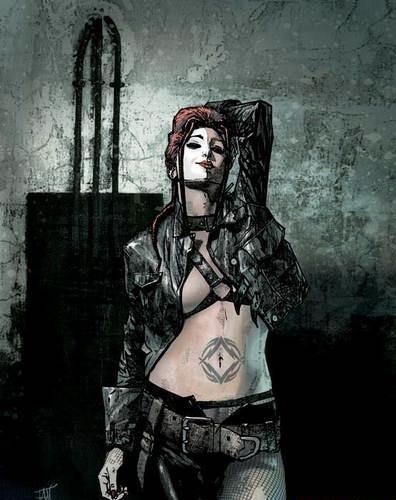 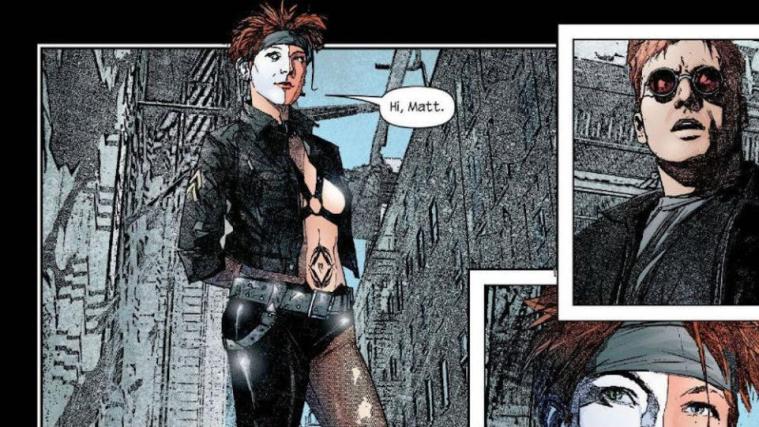 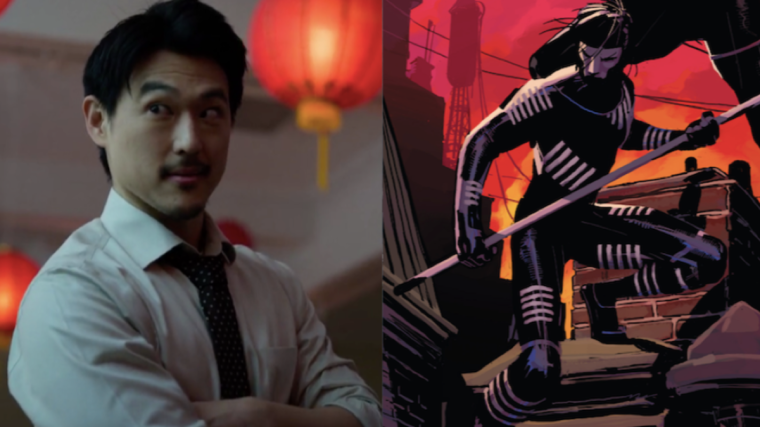