Without a doubt one of my favorite things that I look forward to each year is The CW’s Arrowverse Crossover Event. They hit a new high last year with Crisis On Earth-X and this year looks to be just as exciting with the crossover involving “the world” of Gotham City and the debut of Ruby Rose as Batwoman. But that’s not all, which I’ll get to in a minute. 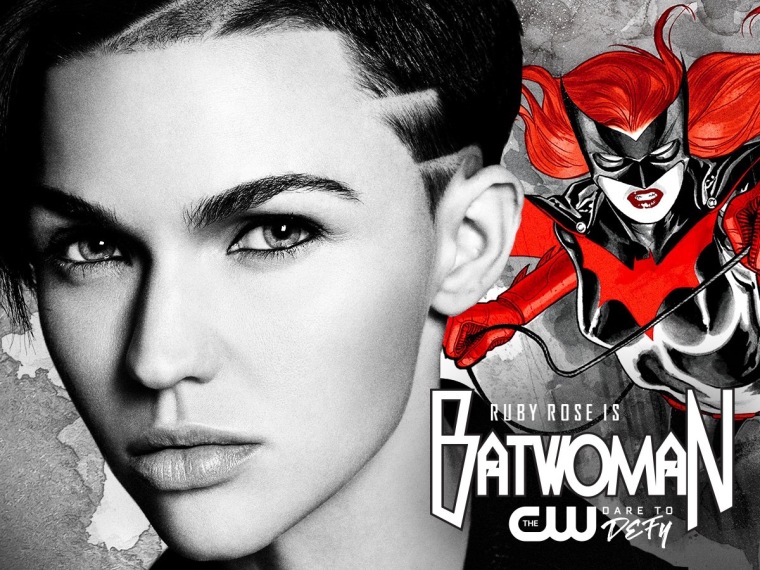 No Batman though. Warner Bros. just will not let them play with Batman for some reason on live action TV (No, Gotham doesn’t count). Which is weird because they’ve established that Batman exists in this universe:

Also, it seems problematic from a storytelling standpoint to introduce Batwoman as a major new character in this universe (she’s getting her own show next year in case you didn’t know) and not reference Batman AT ALL. I mean, sure it’s not impossible, but it seems like unnecessarily complicated writing. People don’t know the deal with Batwoman like they do with Batgirl, Robin, or Nightwing. She is a fucking awesome character, FYI and anyone who’s curious about her should check out this fantastic graphic novel by Greg Rucka and J.H. Williams:

(Here’ the link to buy it on amazon, which I highly recommend)

This has been an annoying line in the sand that WB drew a long time ago. I remember for years fans of that Smallville clamored for a young Bruce Wayne cameo to no avail.  Fortunately, they did allow the Arrowverse to have a pretty fucking awesome Superman with Tyler Hoechlin in the role as Clark Kent. To make this crossover 100 time more exciting, SUPERMAN and LOIS LANE are joining the crossover for all 3 episodes! This isn’t a cameo either, they will be major players in the entire story. Hoechlin is an excellent Superman, and almost more importantly, a great Clark Kent. So it’s great to see him back in the role in a big way.

This is really cool for a few reason, first this will be the first time Superman has interacted with any characters in the Arrowverse besides Supergirl characters. Supergirl technically lives on another Earth than all of the other Arrowverse heroes and Superman has only ever appeared on Supergirl. Though on last years crossover, Eobard Thawne AKA Reverse-Flash makes a comment to Supergirl that he fought he cousin in the future and smugly says “He’s fast. But I’m faster.” Could this mean Thawne could pop up as well in the crossover? I know I’d love to see him fight Superman. Anyway, it will be so cool to see the MAN OF STEEL finally fighting along side Green Arrow, Flash, Vibe, and all the other heroes of the Arrowverse. Unfortunately, Legends of Tomorrow will NOT be a part of this crossover. As much as I would have liked to see the crew of The Waverider and especially John Constantine as a part of all this, I understand why they chose to exclude the show this year. 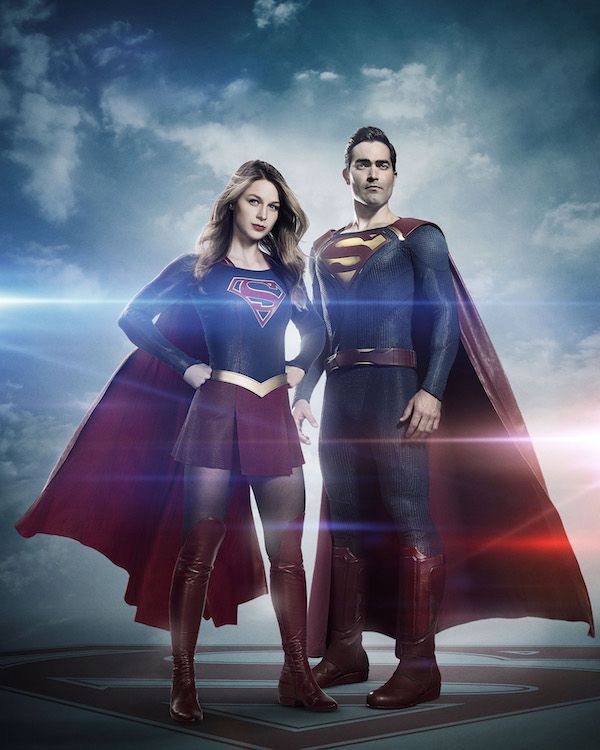 Which brings me the other reason this is a really cool piece of news, coming over to Earth-1 along with her husband is iconic DC character Lois Lane, making her Arrowverse debut! Lois hasn’t been cast yet, but the fact that she’s a big part of the crossover as well is really thrilling to this old comic book fan! 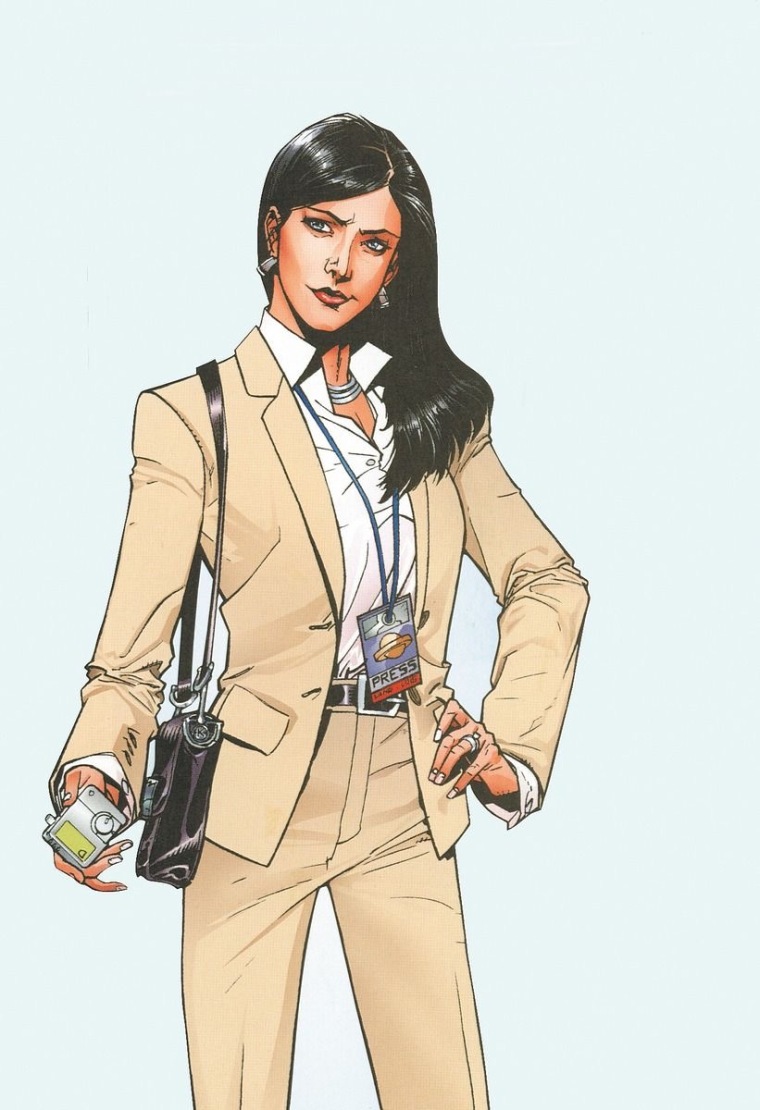 Now, we just need an awesome DC villain (Or Villains?) worthy to go up against these iconic characters…

The 3 Episode Crossover begins with a special Sunday night premiere on 12/9 at 8pm and wraps up Tuesday 12/11 at 8pm! I cant fucking wait!