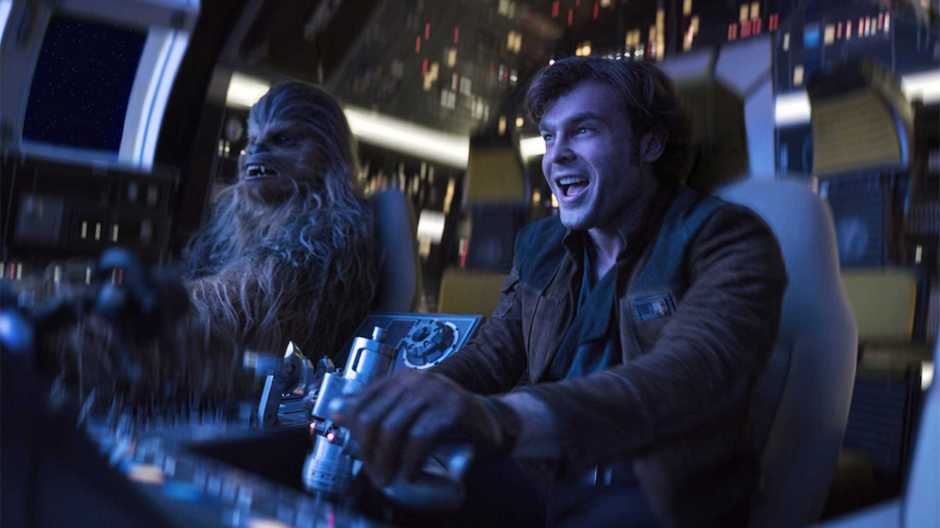 This is going to contain some spoilers, so be warned.  TLDR: Spoiler Alert!

I had some reservations about Solo, I didn’t think it was a great idea, and there was the mess of a production we all heard about, and then they took forever to release a trailer, and it seemed like it was going to be a stinker, but the trailers regained some of my confidence.  I saw the film last night, and I really liked it, for a letter grade, I’d say B+.

The film tells the story of how Han starts his life as a ‘scoundrel,’ how he meets Chewie, and Lando, and how he finds the Falcon.  Of his lore, I think that’s all the big key points that were touched upon.  The film ends with Han and Chewie heading off to Tattooine to find some ‘big gangster’ for a ‘big score.’

That’s what I want to see in the sequel.  Han and Chewie finding Jabba, and starting their smuggling.  That’s the concept they obviously need to go with, and perhaps there will be some chaos with the head of the Crimson Sun, who was revealed at the end of Solo.  That’s the basic plot, and obviously that’s what they’re planning. 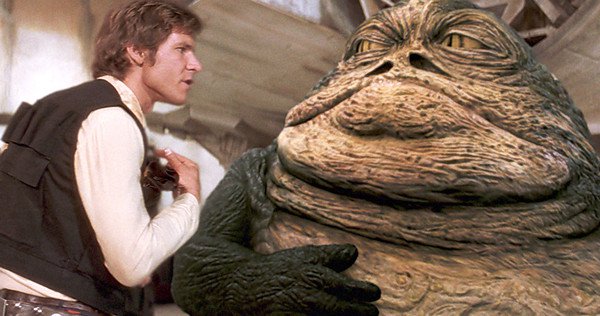 But, what I want to see, comes down more to cameos, and lore.  If they’re going to be on Tattooine, we could easily see some kind of Obi-Wan cameo, same with young Luke.  I’m a little iffy on what the timeline is supposed to be, so I’m not sure if Luke’s a small child or a young teenager.

In addition to those two though, are all of Jabba’s crew; Greedo, Boba-Fett (not necessarily Jabba’s crew but on payroll), Salacious Crumb; it would be interesting to expand upon these characters.

There is also the possible setup of new characters that could be really cool.  So if you watched Rogue One, you should have known that most if not all of the characters shown would die, because otherwise why wouldn’t they be in A New Hope, but with Han’s life before A New Hope, there is no rule that says it has to interact with the main Skywalker Saga at all.  Cameos will be fun, but lets establish some awesome new characters, and pockets of the galaxy.  By doing this, it could create some connection, to whatever either of the two new trilogies (Rian Johnson, or the GoT guys’ trilogies) because while I don’t want those two new trilogies to be about Rebels or Resistance, or anything too obvious, it would be nice to know where it falls with in the extended universe.  Han and Chewie’s adventures could definitely provide a springboard for that.

Lastly, there’s a fan theory that I like, that might be fun if it’s shown to be correct, or at least purposely kept ambigious.  This theory basically says that because we see Chewie with Yoda in Revenge of the Sith, that they clearly know each other, and Chewie definitely has a passion for liberating the oppressed, and so what if Chewie was working as a rebel agent to some degree, with Yoda.  That’s why Han and Chewie meet with Obi-Wan, and it’s not all coincidence.  It’s a good theory, especially after seeing how Chewie behaves in Solo. 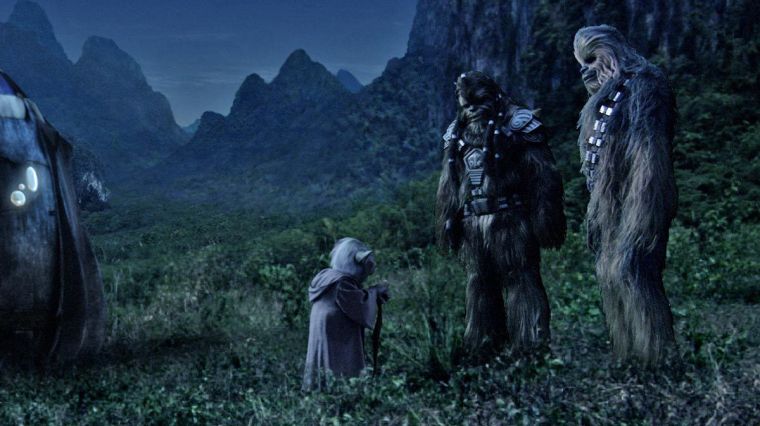 What about you?  What do you want to see from a Solo sequel?  Let me know in the comments below.

4 thoughts on “What I Want to See: Solo Sequel”