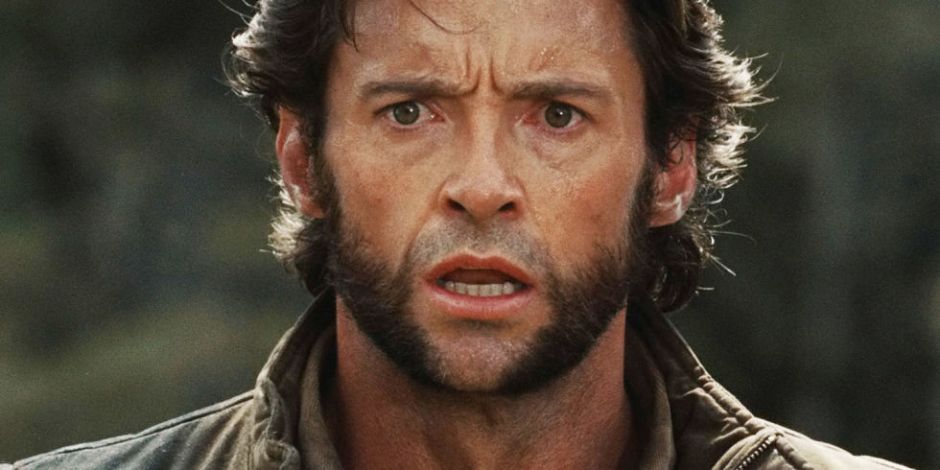 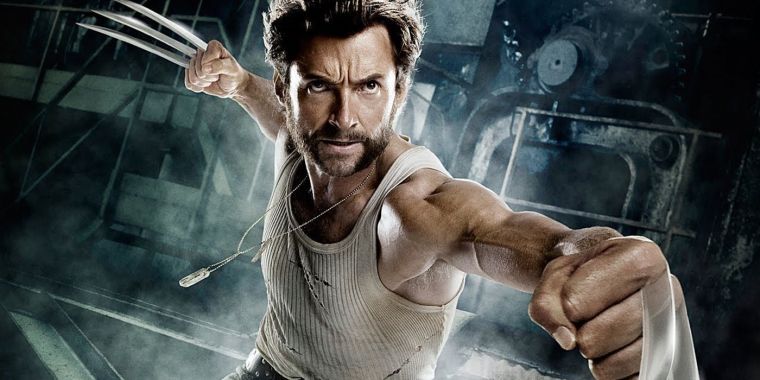 Over the last 17 years, we’ve had 6 main team X-Men movies, and 3 Wolverine stand-alone films. Among the 9 films, I think there are 4 great, 3 pretty good (I’m apparently in the minority when it comes to people who enjoyed Apocalypse), and 2 crappy movies. We’ve had 2 Magnetos, 2 Professor Xs, 2 Mystiques, but only one Wolverine.
Other than his brief childhood James Howlett/Logan/Wolverine is virtually ageless or at the very least he ages slower than the average person. So unlike the other X-Men characters, recasting him cannot rely on age shifts in order to adjust the actors. Hugh Jackman however, is about 18 years older than he was when he started playing the character, and while he has aged well, he is not ageless, and as you probably know Logan from earlier this year, was his final performance as the character. I don’t think however that it’s the last we will see of the character, so I want to talk about what I think Fox needs to do with Wolverine. 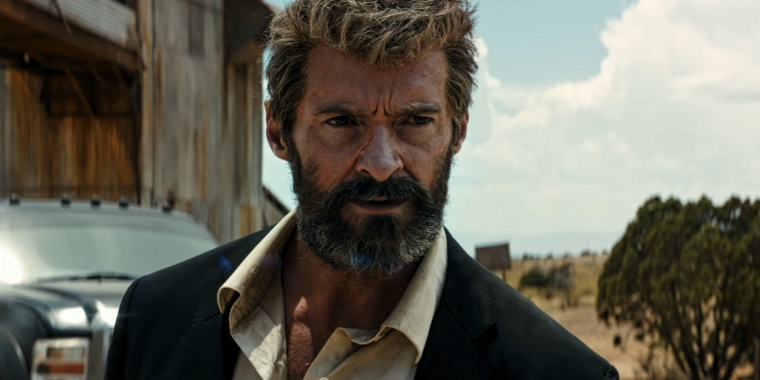 First, I think there is a chance that if Fox were able to partner up with Marvel, that Hugh Jackman would return for the role. He has been a vocal proponent of the two universes colliding. We’ve seen it with Spider-Man and Hulk, and so it’s not completely out of the question, but X-Men seems to be too financially viable to make Fox that desperate, so I don’t think this will happen, unless Marvel makes some offer that makes Fantastic Four (also a Fox property at the moment) a better financial option. So, I don’t think this is going to happen, but that doesn’t mean that imagining Hugh Jackman’s Wolverine fighting Mark Ruffalo’s Hulk doesn’t give me one hell of a nerdgasm. 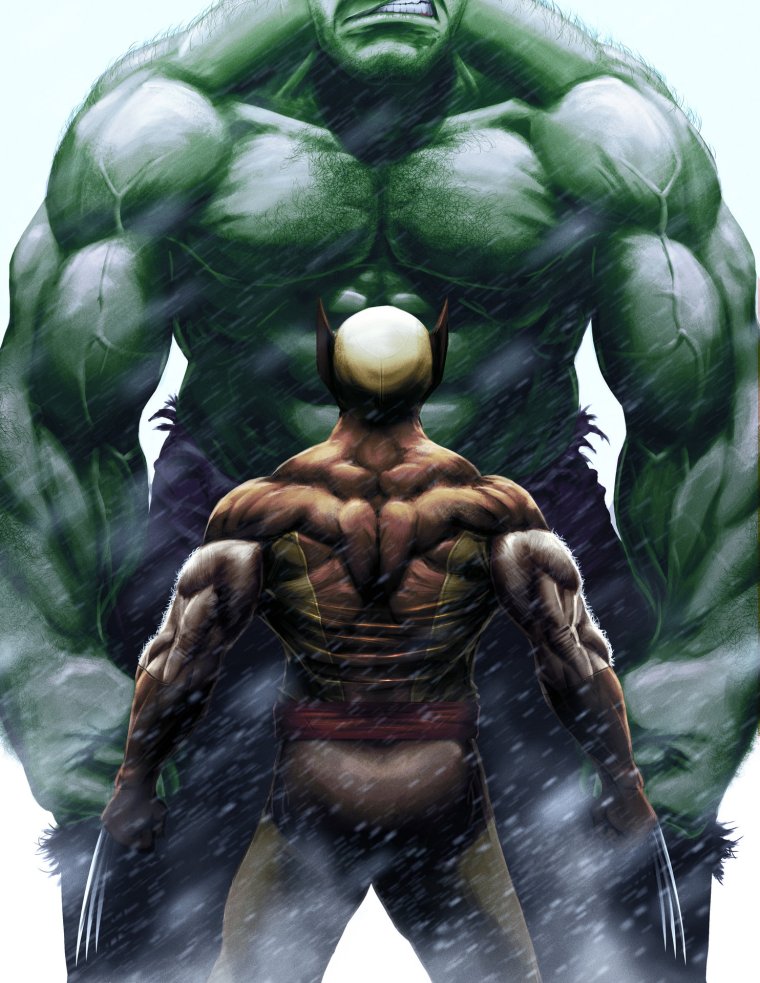 Alright so the ultimate fantasy aside, here’s what I want to see that I think is realistic. As of right now, we have two X-Men films (not including Deadpool) coming out in 2018. None of which appear to include Wolverine. I’m glad about this, because it will give us some idea to what level these films can perform without Hugh Jackman—sure he only had glorified cameos in First Class and Apocalypse, but that doesn’t mean there weren’t people going hoping for him. I also think that a couple of X-Men movies without Wolverine gives us a bit of a pallet cleanser. These are X-Men films, but to a considerable extent 4 of the 6 main team films were Wolverine (feat. The X-Men) films. Let’s delve into the team more, hopefully some different characters are going to be X-plored, like Scott Summers who has been second fiddle in the movies despite apparently being a very large aspect of the comics. The same goes with Jean Grey’s Phoenix, (the next film being titled Dark Phoenix) who has also been given a weak portrayal compared to the comics.

Throughout out the next couple of X-Men movies (including New Mutants if it’s going to remain in the current continuity), I want to see them start up the hype for Wolverine, the way they have for other characters in the past. References to him in reports, and Easter Eggs (I’m not even sure they need to have the next actor cast yet). After a couple of films, do another Apocalypse style cameo. Where we see an actor in that animalistic berserker mode, without actually showing his face, but start to show how he’s different than Hugh Jackman’s Wolverine (again it doesn’t even have to be the actor who will ultimately play the new Wolverine).
Eventually, after Easter Eggs, and cameos, make him a side character. Perhaps it’s a main team story, with Wolverine passing through on the adventure (which from what I remember of the comic and the cartoon is fairly consistent for the character). He’s kind of a transient character, so maybe he happens to come to Professor X for help. He meets Jean, and the rest of the team, but doesn’t immediately jump back into team mode.
This process, allows Fox to slowly change the character, which is the nice part of replacing a member of a team franchise. The character is iconic, and arguably linked to Hugh Jackman as much as any other franchise character (maybe RDJ as Tony Stark is as closely tied) even more-so than characters like James Bond who at one point was definitely Sean Connery. The benefit here, is that unlike Bond, Wolverine doesn’t have to immediately jump to the next actor, who inevitably cannot live up. If Fox is smart they’ll take their time getting Wolverine back in the mix, and by that time, we’ll be so excited for it, that perhaps we won’t notice it’s not Hugh Jackman.
That’s what I want to see! 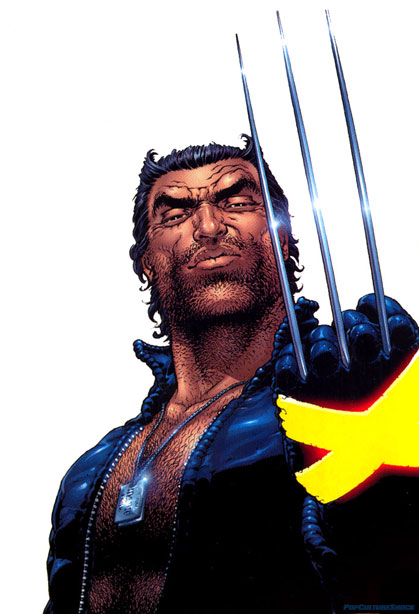 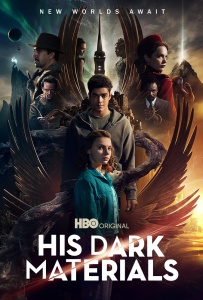