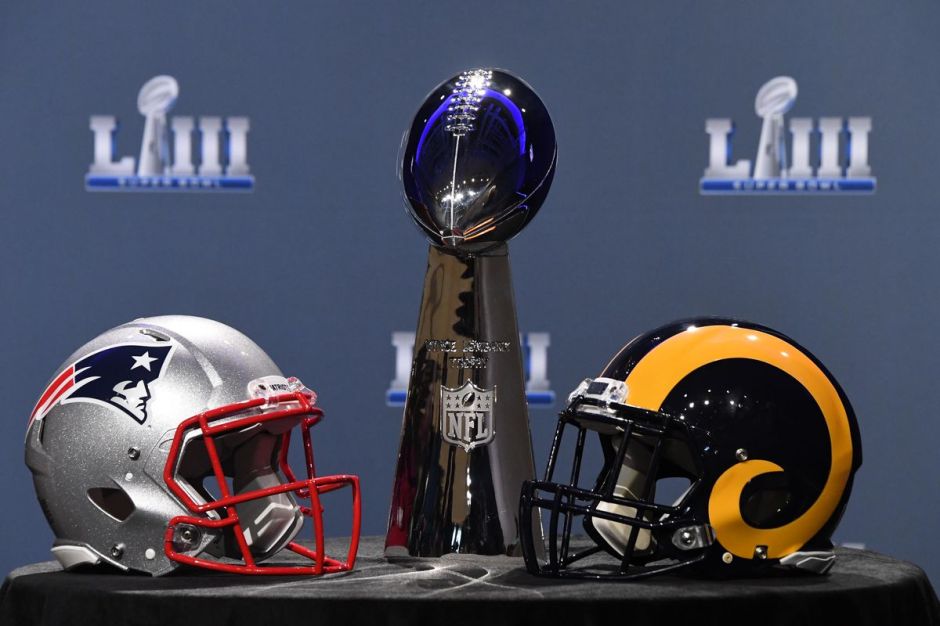 When I watch the Super Bowl every year, my favorite thing is to see all of the cool new trailers that debut during the game. The biggest movies of the upcoming year usually reserve spots to debut teasers and trailers during the game’s commercials.  But if you have no interest in watching the game or you just want one easy place where you can find all of the coolest trailers as soon as they drop, I’ve got you covered. Instead of trying to find them all on YouTube, keep checking back to this page all night. I’ll be updating each new trailer and posting them here, live as they debut!

Enjoy the game and check back here starting at 6:40pm EST…

This looks like an absolute blast! I loved the full trailer they put out earlier this week. Johnson has charisma to spare and Statham’s the man. Not to mention Iris Elba as the super soldier villain! Someone made a great comment on YouTube saying “The next movie will have Hobbs and Shaw fighting Thanos.”

Meh. I’d watch this, I guess. Maybe. I’ve heard mixed things. I might see it and give a review for the site. We’ll see. I think it looks kind of cool, but it also could be another Ghost In The Shell.

This movie looks fucking HORRIFYING, in the best way. I almost shit my pants just watching the trailer! This is from Jordan Peele who gave us the excellent Get Out. I love horror movies, so this is definitely must see for me.

There have been a few attempts to revive this show with varying degrees of success, but  Jordan Peele’s involvement gets my hopes up. CBS ALL ACCESS is really bringing it for this Super Bowl

I almost missed this one because it technically aired after the game, but I wanted to make sure to include it. I’m a big believer that great stories need great endings and Toy Story 3 is one of the greediest endings to a trilogy of films of all time. So Toy Story 4  better have a damn good reason to justify its existence other than the obvious answer which is: money. Hopefully I’m wrong and it’s just the masterpiece we need to follow up one of the all-time great animated films Toy Story 3. But I doubt it.

Well, another Super Bowl comes to an end.  While not the best year for Super Bowl movie trailers, there were a few solid ones in there. Particularly Captain Marvel and Avengers: Endgame. I hope you guys enjoyed my coverage of the movie trailers that played during the game and I hope you come back next year to enjoy some more of the same! Thanks for watching!