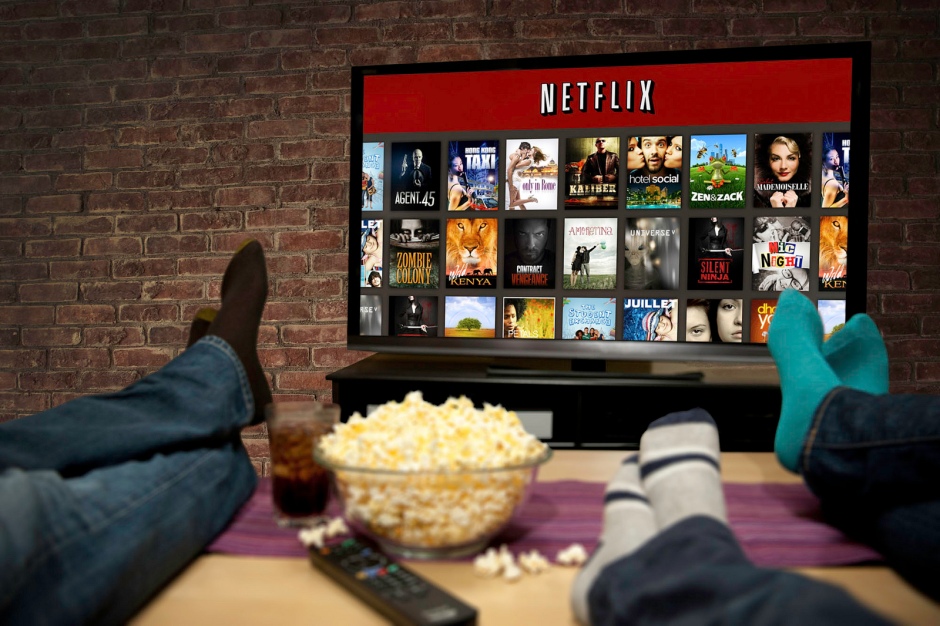 Due to the current health crisis, most movie theaters are closed or very soon will be. On the bright side, many notable films that have just been released in theaters, or were scheduled to be released sometime in the next month, are going to be available to purchase digitally or on demand.

Movies have already been making the transition from traditional movie theatre openings to digital and streaming releases. I think that depending on how well these films sell on digital platforms, it could take us one step closer to more and more films being released through streaming services like Netflix, Amazon Prime, and iTunes in addition to or instead of movie theaters. Regardless of how the health crisis turns out, this will definitely affect the film industry’s future. Below is a list of movies that are available to purchase digitally or on demand, now and in the coming weeks:

I’ll be updating the website is more films are announced…