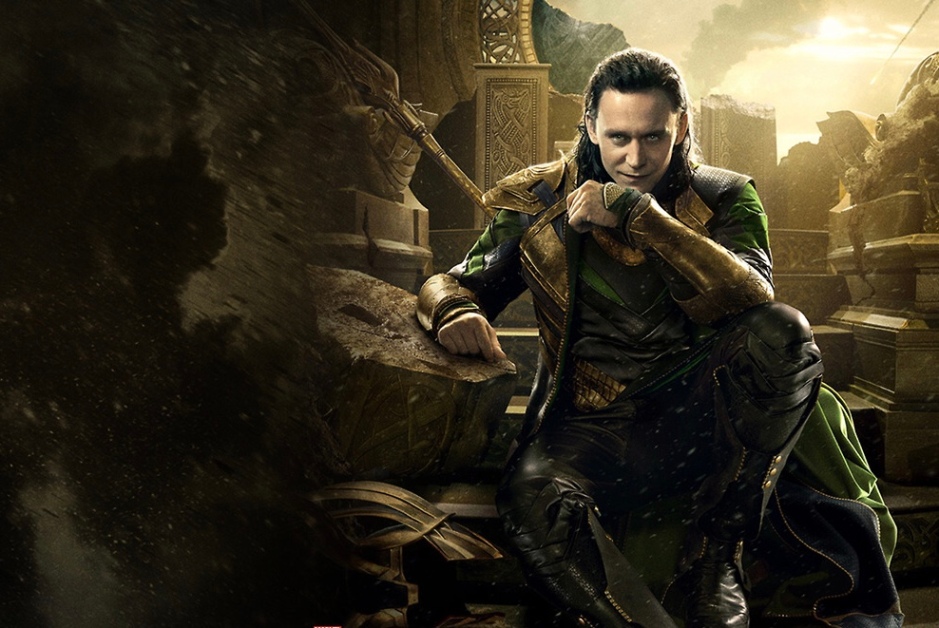 I fucking hate having spoilers ruin a movie for me.. So my heart goes out to the many unsuspecting and unfortunate fans, that had Avengers: Endgame spoiled for them.

Apparently, during a recent screening of the film, a chunk of the movie was poorly captured on a blurry cell phone video. The video ended up online and even if you manage to avoid this video clip, there are detailed descriptions of footage floating around online that spoil major plot points and surprises from the film. We’re talking MAJOR stuff ! Moments that you want to see play out on the big screen opening night. So, unfortunately the fuckwit who took the video and the assholes who kept the descriptions and video drifting around the Internet, ruined the movie for a lot of people.

If that happened to me… Fuck, Hell hath no goddamn fury! If I had Avengers: Endgame spoiled, I would want to track these pricks down and fucking murder the people that pulled this bullshit (oh… and, um… I was totally, um, I was, uh… KIDDING! Haha yeah. I was definitely kidding about wanting to kill anyone who spoiled Endgame for me… yeah, um, kidding)

I know this is tough, but with the movie 7 days away, your safest move is to stay off the internet as much as possible until you see the movie. Especially social media, like Twitter and Reddit, which is some of the advice given in the video I posted below. The video below details the best ways to NOT have the movie ruined for you. Without spoiling anything at all, the people in this video give you the best tips on what to avoid until the movie comes out. Watch it here:

I also posted an open letter from The Russo Brothers, who directed Endgame, to the fans, asking people to not ruin the movie for others.

I just wanted to give my loyal readership a little warning, especially if you’re looking forward to this movie as much as I am. As always thanks for reading!

P.S. keep a lookout for our long overdue podcast on the Season Premiere of Game of Thrones, which we’ll have up in the next 24 hours.