Paul did a podcast a week or so ago that covered the show Star Wars: Rebels, and out of curiosity, I began watching it with my son.  We’re hooked.  I like the fact that it’s a legitimately great entry into the Star Wars saga, and my son loved that there were half a dozen Wookies (or as he calls them “Bacca!”) and he also loves that there are lots of “Star Wars” which is what he calls the stormtroopers.  I’m starting him off young if you can’t tell. 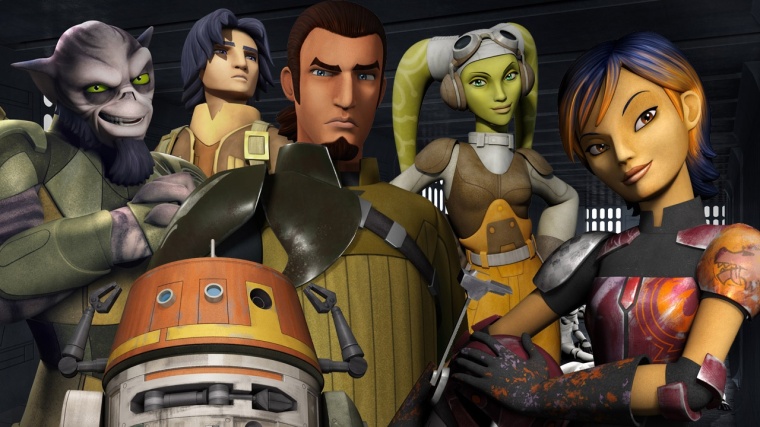 So we’re hooked, but I’ve also been looking into Star Wars animation, since I had also heard that Clone Wars was a good show, and in the process, I found out that there is a lot of speculation that the next series will be Star Wars: Resistance.  This hasn’t been confirmed but apparently Lucasfilm and Disney have been getting the trademarks in order. 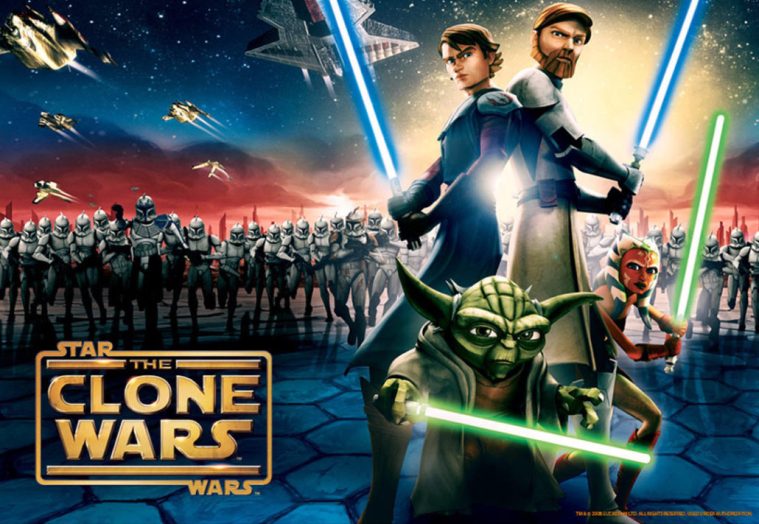 Now, I haven’t made it through the entirety of Rebels, and I will dive into Clone Wars when I’m done (I know it’s backwards but I don’t care, I saw Return of the Jedi first as a kid, and honestly it didn’t ruin anything for me).  I also recently read an article about how Disney with their television programming has a tendency to shut shows down, regardless of success with in about 65 episodes.  Rebels runs for 69, but many adhere to the 65 rule.  While this might be irritating for some, I think it may actually be good with Star Wars, because if we get multiple series, that might be a great way of doing things.  So I’m ok with this idea of 65ish episodes.

If the next show is Star Wars: Resistance, I have some specific things that I want to see.  First, I want this to take place between Return of the Jedi and The Force Awakens, it could be right in the middle, or leaning toward either one, but I really don’t want there to be much overlap with Force Awakens.  There are supposed to be roughly 30 years between the two films, and I don’t want this to just be the lead up to Force Awakens.

I’m interested in seeing the creation of The First Order.  There must be a power vacuum created in the wake of Return of the Jedi, and with both those loyal to the Empire, and the Rebels wanting to recreate the Republic, there must be a lot of story that happens within that power struggle, and arguably it could be more interesting than much of what we’ve seen.  One of the things that I love about Rebels, is that we’re getting to see a group of 5 rebels take on Ezra, and then become a part of a larger rebellion faction which then begins recruiting and forming the alliance.  Meanwhile, we’re seeing the Empire slowly complete their destruction of the Republic and its remnants.  Seeing both sides regrouping and seeing the Rebels trying to take more control from the crumbling Empire, while the Empire loyalists try to find their own new structure could provide some great storylines along with the ‘scrappy’ type of action that the originals, and now Rebels provide us.

I don’t really want to see much of Poe, Rey, or Finn in this show.  I love those characters, and sure Poe has something of a background in the Resistance, and Finn goes through stormtrooper training, but ultimately, I want any interaction with the younger versions of them to be cameo or Easter Egg level.

I’m somewhat interested in Kylo and the Knights of Ren, but I think perhaps that should be in its own series, something based on Luke training new Jedi or something, but it seems to be somewhat separated from the action of the Resistance. 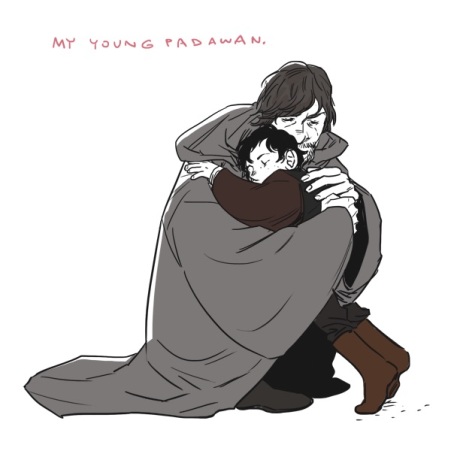 This show however, could provide some of the answers that people are wanting that haven’t necessarily been necessary answers.  We could see who Snoke is, and fill him in more, we could see more about Hux, and I’d be ok with those explorations as long as they’re not the main focus.  What I really want to see though, is new characters.  These wars span the course of 90ish years so far, and an entire Galaxy, and so I want to see more of the people who are also giving it their all, but aren’t necessarily connected, or not deeply connected to the Skywalkers.

I am sure that now that I have started down the rabbit hole of the Star Wars animated universe, that I will likely be along for the entire ride, so I’m not saying I won’t watch if they don’t do it the way I necessarily want, but that is ultimately what I do want to see.

One thought on “What I Want to See: Star Wars TV”