Unless you’re living under a rock, you’re aware of some of this recent trend in dystopian films, in which a kid is chosen to go against a huge government conspiracy.  Hunger Games, Divergent, Maze Runner, you know what I’m talking about.

I was on board with Hunger Games, I read the books, and saw the movies.  I really liked the books, and thought the movies did a pretty good job translating them to the screen.  They’re not the deepest in movies or books in the world, but after Harry Potter finished up, they helped to fill the hole. 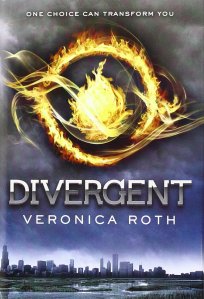 Then I started reading the Divergent series, and the first couple of books were enjoyable, the third one was terrible, and then I saw the first movie, and realized that I just didn’t care about it.  I haven’t seen the second, and I think there was a third, but apparently the audience fizzled out like I did and so I guess they’re not even going to finish the series in cinematic releases, but instead a made-for-TV movie. 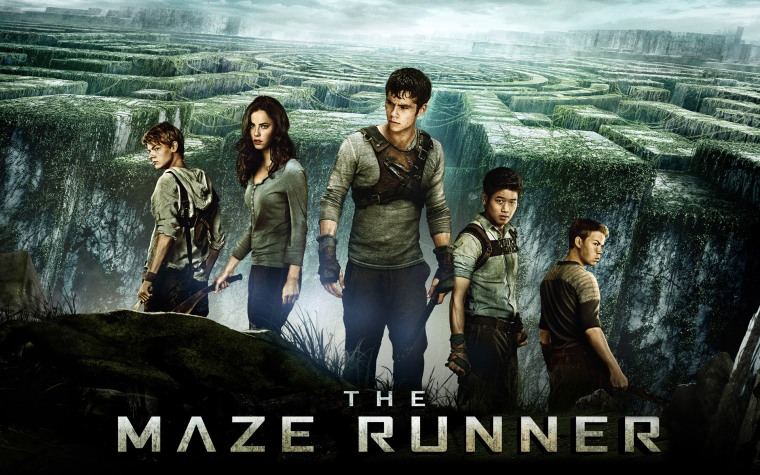 Then there was the Maze Runner.  Now, I didn’t read the novel, I listened to the audiobook, and if I’m being honest, it wasn’t good.  I thought the story was good, but the dialogue wasn’t good, and I wasn’t sure if it was writing or delivery.  I tried to listen to the second one but gave up half way through.  When the movie came out, I didn’t bother to see it in theaters, just waited until it was on HBO.  I still haven’t seen the sequel which has been available on HBO for a while. 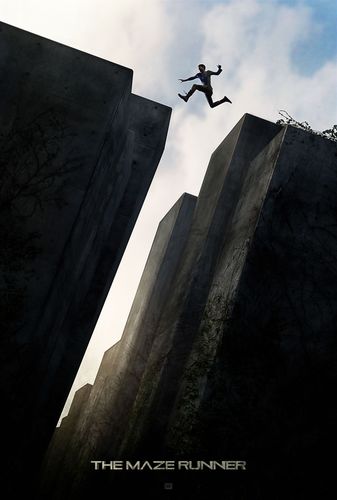 Ultimately, these series all told the same basic story, big bad government uses kids for entertainment/soldiering/whatever, and one kid decides to defy them.  They’re too formulaic now, and really there isn’t much that’s unique or interesting about them.  They found something that worked, and milked it, and I think now we’re seeing it dry up. 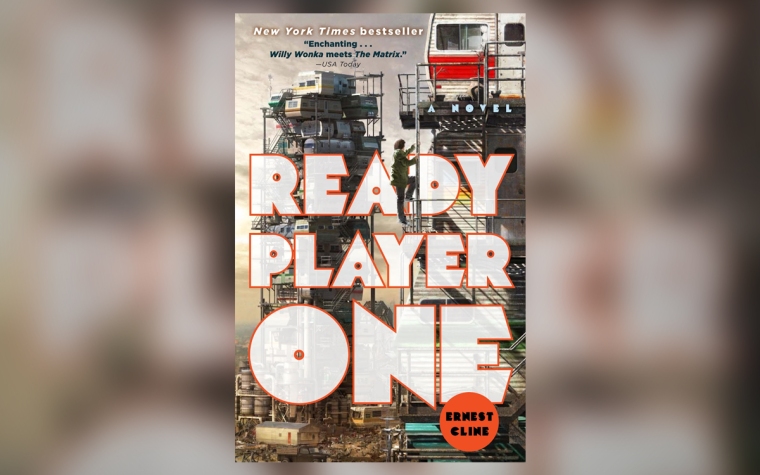 What I want to see, is good science fiction in this category.  Good stuff targeted to the PG-13 crowd, with new and interesting ideas.  I’m currently reading Ready Player One, which is coming out as a movie in a few months (directed by Steven Spielberg), and it might be what I’m waiting for.  So far, it appears as if the goal is different, and I just hope it isn’t too formulaic.  So far, it seems that corporations and not the government are the bad guys; while it seems to be a competition against a large force, they don’t seem to have a significant nearly insurmountable advantage, and as far as I can tell there are no big hidden secret conspiracies lurking to end the first section (all three of the other franchises are trilogies, and Ready Player One is a stand-alone).  Now, I’m not very far into the book, but I am really hoping this is the one to buck the trend. 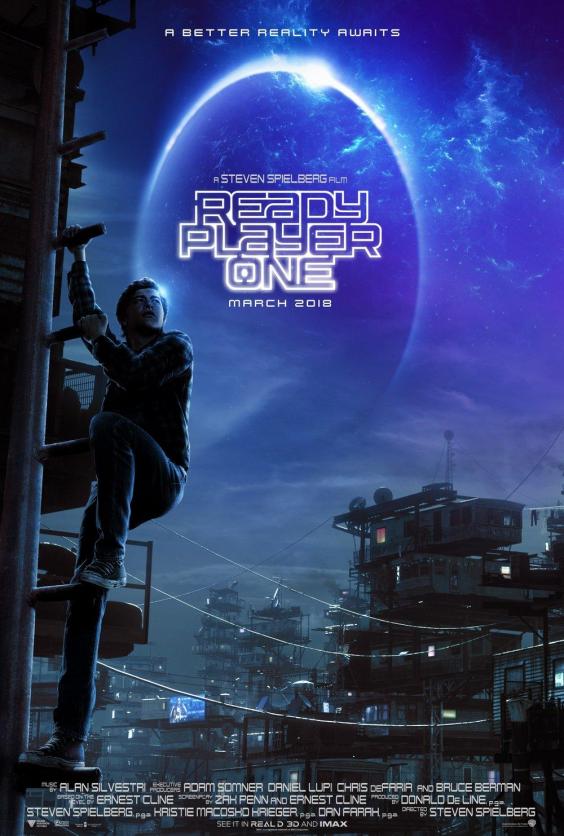 You look at something like The Matrix, and not only did it visually revolutionize film, but the ideas and concepts it portrayed were interesting and new.  You might be able to say Hunger Games (on a much smaller scale did that) but then we saw so many copycats.  What I want to see is another movie that makes us go “oh I never would have thought to do that,” and I want that on a story telling level, visually if possible, and basically in anyways filmmakers can come up with, but I don’t want to know the beats and structure of a film because I saw what it’s knocking off anymore.  This is a problem that is not unique to this genre, but does seem to have gone from height of popularity to almost completely waning in the public eye in record time, and so we need something new!

4 thoughts on “What I Want to See: YA Dystopian Movies”