Doctor Who, is one of my favorite sci-fi shows, and I wanted to write a little about it now, in case there are any non-Who fan’s that might be interested in getting into it.  I think I may be the only one here at World’s Best Media who is a fan of the Doctor, and so I’ll be your guide to the Whoniverse.

The Doctor is a time-traveling alien from the planet Gallifrey, and a race known as the Time-Lords.  When the show started, episodes in which they traveled to the past were largely educational teaching history, and when they would travel to the future they would teach about science and technology.  Eventually, the show became more or less, just entertainment.

When the first actor to play the Doctor (William Hartnell) became too ill to continue on the show, the producers had to come up with a way of replacing him, which wouldn’t cause too much disruption to the show itself.  Their idea, was that Time-Lords (not referred to as such until later) were able to ‘regenerate’ into a new body.  This over the last 54 years has allowed for multiple actors playing the Doctor to cross paths, and for the show to go through mini soft reboots of the character every time.  The Doctor isn’t entirely the same man, with the same quirks across multiple bodies, which has allowed for actors to play the character differently, and allows it to remain fresh. 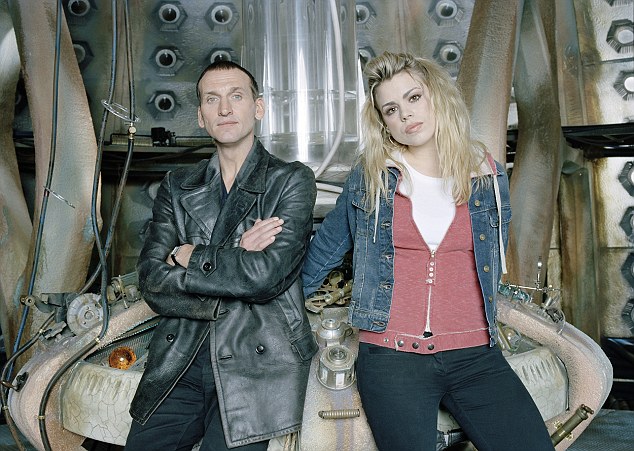 Now, my own knowledge of Doctor Who, mainly focuses on the series starting in 2005, although I have made a point of watching some episodes from each of the previous incarnations.  As of today, we’re on the 12th version of the Doctor (except for one that was retconned in known as The War Doctor), but on this year’s Christmas special we will get the 13th Doctor, and the first female to play the Doctor.  I’ll talk more about her in a “What I Want to See: Doctor Who” which I’m planning to be out sometime later this month.

Last think you should know about the plot and structure, is the TARDIS, which is the Doctor’s time-machine, space-ship, friend, and occasional lover.  It’s the blue police box that you see at Newbury Comics, or on Facebook.  It is essentially an all-powerful vehicle for the Doctor’s personal use.  Also, it’s bigger on the inside. 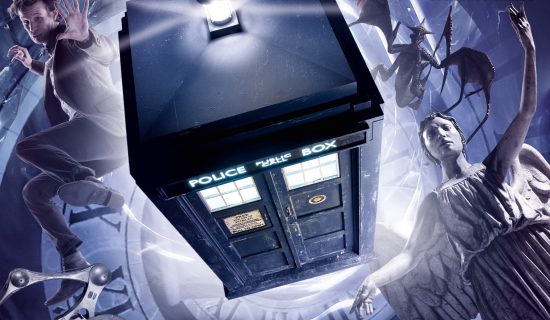 Alright, so know you know the idea of the Doctor, and the tenure of the show, but what I want to talk about is the tone of the show.  The show is very much a serialized show, which follows story archs across episodes and seasons, but the tone is not necessarily.  The tone can vary from episode to episode, in a way that is similar to something more like an anthology.  Some episodes are whimsical and silly, like the works of Douglas Adams (Adams wrote The Hitchhiker’s Guide to the Galaxy, but also wrote for Doctor Who in the 80’s) or more serious and dramatic, showing off the Doctor’s emotional range, and then there are some very scary horror episodes.

I thought it might be helpful, if I recommended some episodes based on these different breakdowns, so you can get a sense not only of the character, but of the different tonal shifts.  It’s kind of a long list, but I’m covering about 10 years (you’re welcome for not trying to cover 54) worth of TV spanning 4 actors. 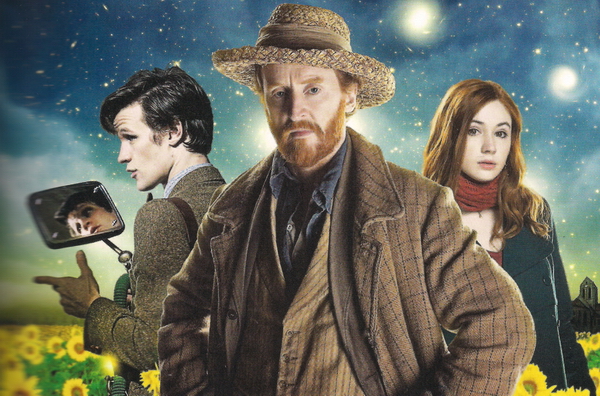 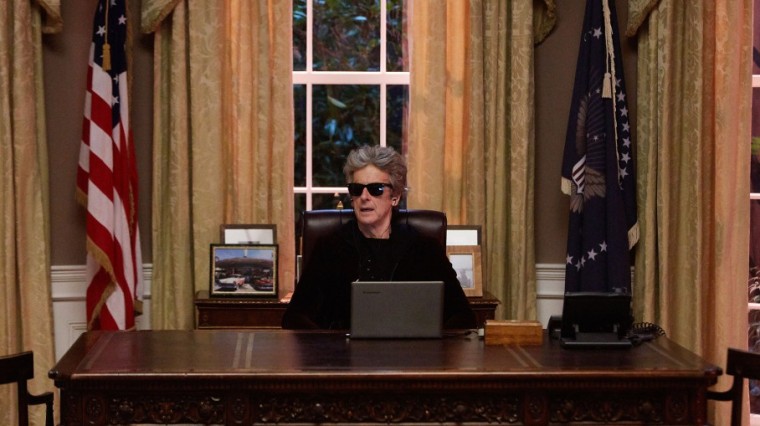 With that, you’ll have an idea of what the show is.  I do recommend watching in its entirety, but if you’re just looking to get an idea and start off before Jodie Whitaker takes over the role, these are my suggestions.

One thought on “Doctor Who: An Introduction to the Whoniverse”