Halloween and Horror have been the unofficial themes of the month at World’s Best Media. You can see that mainly reflected in our podcasts, but we’ve been trying to infuse the Halloween spirit everywhere. Tim and I (especially Tim) are big Horror Movie fans. So, Mike was kind enough to write up an article from his point of view as a non-Horror Movie fan. Halloween is coming soon, folks! Read below! Enjoy! 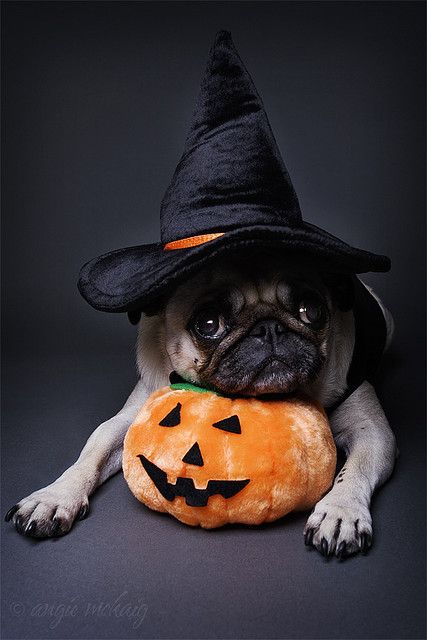 ​I’m a huge film buff, but I would also argue that I’m a bit of a film snob. I don’t think this is necessarily a great thing, arguably it is better to not have discerning taste, as then you can enjoy everything. Horror fans tend to be my role models in this way. Many horror fans, will go see ANY horror film that comes out. It’s why the genre is so successful, because every horror film seems to make money.
​Now, I’m aware that I sounded like a pretty big douchebag in that first paragraph, but I truly don’t mean it that way. It’s a good thing. There isn’t really any other genre that can stay as true as horror. Perhaps it’s because comedy is subjective, and tragedy is personal and cathartic, but horror, the shit that really scares us? That’s fairly universal.
​I imagine we can all understand the fear of someone or something lurking in a dark place, I read once that fear of the dark is an evolutionary characteristic developed to keep us safe. In fact, most of our fear probably stems from something deeper in our species’ history than comedy or drama would.
​Personally, I haven’t seen many horror films. For me, there have been three routes that have lead me to watching a horror movie: all my friends are going (only can think of 2 horror movies that my friends went to), it’s a prestige pic and a horror movie (this one is also pretty rare), and lastly everyone’s talking about it.
​Now, the two horror movies that I remember seeing with friends, are The Ring, which I thought was a pretty excellent film in its construction, and secondly The Human Centipede. The Human Centipede, came about from me seeing an article that this weird movie (which no one I knew had heard of yet) was going to be playing at The Coolidge Corner theater. I told my friend Slade about it, not because I wanted to see it, but because I thought the premise was so bizarre. Slade couldn’t get the idea of it out of his head, and made me go with him and a few friends to see it. This would end up being probably the most authentic ‘horror-going’ experience of my life. I don’t remember being scared, but I remember being grossed out, and cringing a lot. At one point, I remember thinking there was a good chance I was going to throw up in my popcorn bag. Seeing The Human Centipede, disturbed me enough, that I had at least a night or two of trouble sleeping. It was not an experience I wanted to replicate.
As I mentioned, prestige pics (basically movies that may be considered for awards) don’t tend to also be horror films, but there are a few slight exceptions. It may not be fair to consider them ‘horror’ but definitely scary/suspense/thrillers. For this list, as far as I’m aware it tends to be the works of Alfred Hitchcock, and The Silence of the Lambs. You’re probably aware of Psycho, Vertigo, and The Birds, at least on some level. They’re well crafted, and perhaps in their time they were scary, but not really anymore, but they’re still enjoyable. The Silence of the Lambs is perhaps remembered for being scarier. People think of Hannibal Lecter as terrifying, although personally, I found the character of Buffalo Bill to be far scarier. The voice of actor Ted Levine (which nearly ruined the show Monk for me because of this film), who played Jame Gumb aka Buffalo Bill, is terrifying along with his erratic behavior makes him far more frightening than the caged and calculating Lecter.
Lastly, I mentioned that I have watched some horror films based on hype. For this category, I have watched the original Halloween, which I didn’t really find scary, but thought was a great film. I think part of the problem with this was just the age of the film. I saw it in the last five years, and Jamie Lee Curtis is so much more a part of my knowledge, that she doesn’t have some of the nameless/faceless quality that comes with many horror movie victims/survivors.
After hearing about all of the hype, I also saw the first three Saw films. I think the first movie, wasn’t really too scary, but ultimately was well made, and enjoyable, the following two, I found to be increasingly scary, while decreasing in quality. Again, the fear factor to me, could come down to the fact that Carey Elwes is one of the main victims in the first, and I know who he is. Also the second film has a pit of syringes, and needles are one of my worst fears.
From the little bit that I have indulged in the horror genre, I’ve been able to see that there is a lot to be enjoyed about it, but I am not sure that I have the patience to sit through the terrible to find the divine, but I think not enjoying the ‘b-movies’ of the genre is only to my detriment, and I’m not advocating for any of you to do the same.

2 thoughts on “Oh The Horror!: A non-Horror Fans’s Journey (writer by Mike Cole)” 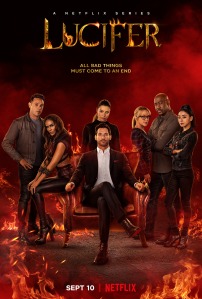