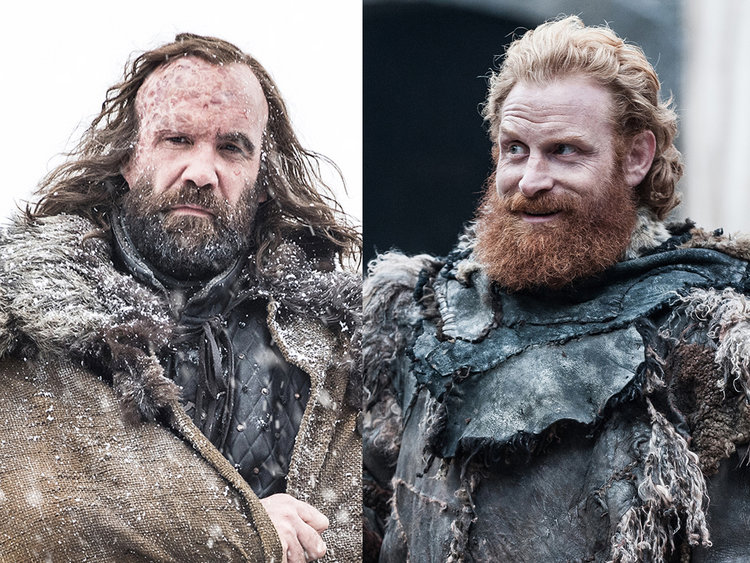 What I Want to See:
Game of Thrones Spin-Off

​Recently, it was announced that a FIFTH Game of the Thrones spin-off is in development over at HBO. I’m likely to give them all a try, but if we’re looking at it being franchised to that level, I have something very specific I would like to see happen, and I think you’ll want to see this too.
​I should clarify that, obviously, we don’t know how the original series is going to end, and at least a couple of the spin-offs have been called prequels. We don’t know who will survive the final season, whether Westeros will be alive and well, severely damaged, or a White Walker infested hell-scape. Because we have no clue what’s coming, keep in mind that my pitch, which is a spin-off taking place after the events of original show is contingent on at least two of the characters surviving.
​After the winter is over, or however the show ends, I want to see a spin-off starring Tormund and The Hound. We’ve now had 7 seasons, with all kinds of amazing speeches and conversations, and other character interactions, and I can honestly say none of them have entertained me more than the ten minutes of screen time that Tormund and the Hound shared in the season finale.

This two minute interaction, is essentially the trailer for the show I want to see, throw in a bit of their brutal battle scene, and you get the exact reason why I think this show would be incredible.
​These two are a buddy comedy, THE buddy comedy, we’ve been waiting for. They are the Murtaugh and Riggs, or the Foley and Taggart, of gritty fantasy, or really of all fantasy. They have the necessary grit that’s been lacking in a lot of buddy comedies, the reluctance of the Hound to like Tormund, they’re perfect!
​My idea, is that Tormund and The Hound (Sandor Clegane) walk the countryside after the great war, and end up defending villages and towns from all kinds of Westerosian danger. Structurally, think about Hercules: The Legendary Journeys starring Kevin Sorbo. In that show, Hercules and Iolaus, traveled around in the same manner, in this show however, Tormund isn’t a trusty side-kick, but rather a kick-ass partner to The Hound. In addition to the title characters, I think occasionally they would run into Brienne of Tarth, who would be this show’s Xena. As on GoT Tormund would pursue Brienne and lightly antagonize The Hound, and the show in the tone that those ten brilliant minutes of screen time have created.

​The Hound’s desire to get himself killed, to just keep doing whatever he thinks is right until the day comes when someone or something ends his life, really means that if he doesn’t die in the finale of the show, it’s likely he’s going to go about doing this anyway, whether it’s alone or with a partner. Tormund on the other hand, doesn’t necessarily seem to seek death, but seems to find an excitement (to really live) by facing down those he opposes. The interesting nature of having two people approaching the same problems in the same way, for completely opposite reasons, would make for a lot of interesting character work and potentially some awesome philosophy to be interweaved into this tapestry.
​I don’t know how many seasons this structure could run for without getting old, but I would think if you did at least one for every land mass or if you introduced seasonal story arches to go with the serial style of the episodes, you could probably make the show go for a little while, and personally I think most good drama or comedy/drama shows are doing shorter runs, and so I think ‘Tormund and The Hound’ is the winning formula for HBO to go with for their 6th spin-off (unless they’ve already thought about it and it’s one of the first 5).

One thought on “What I Want To See: Game of Thrones Spin-off by Guest Correspondent Mike Cole!” 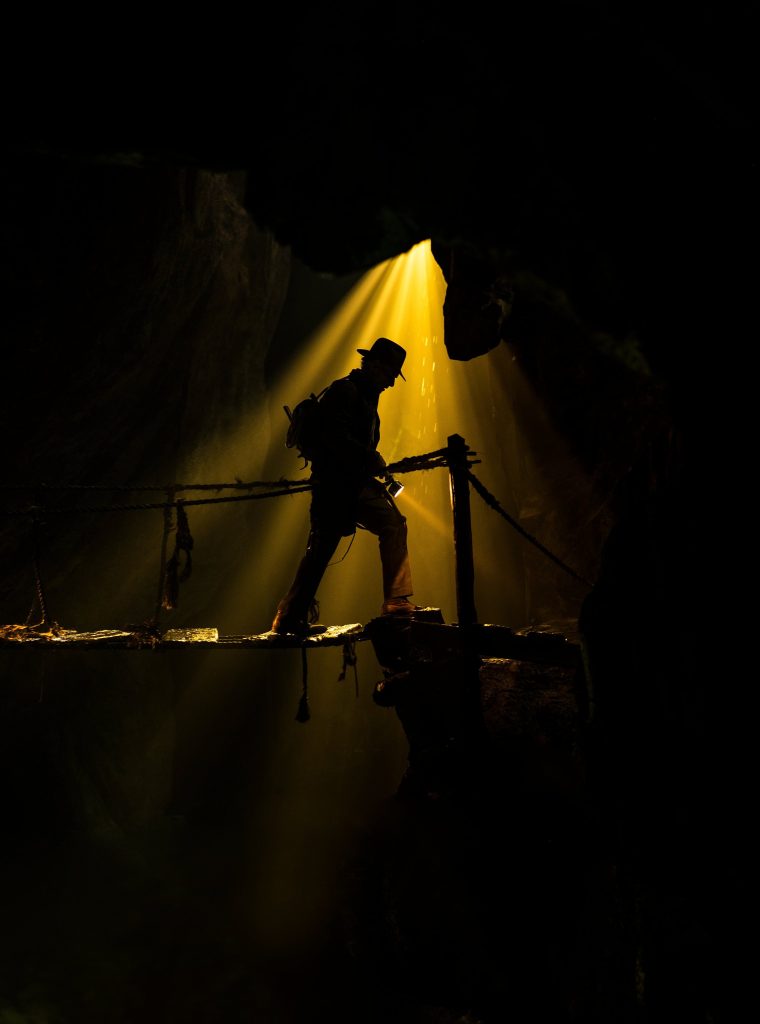